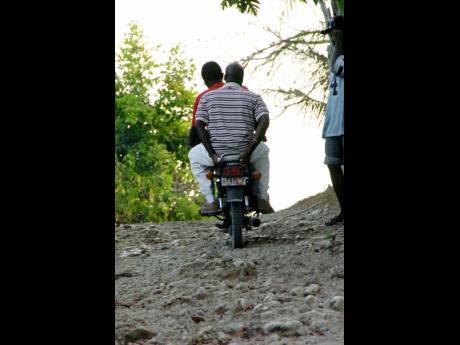 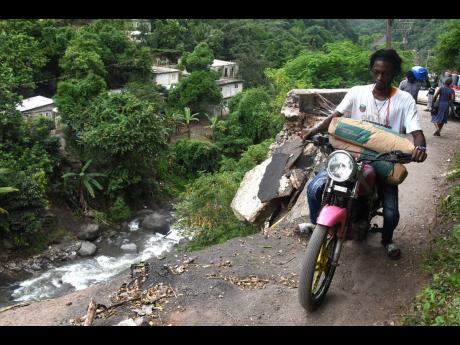 File
A biker transports cement past a breakaway on the Gordon Town main road on Thursday, November 12, 2020. Residents of Gordon Town and its environs have resorted to paying upwards of $300 to transport goods across a narrow section of the thoroughfare. 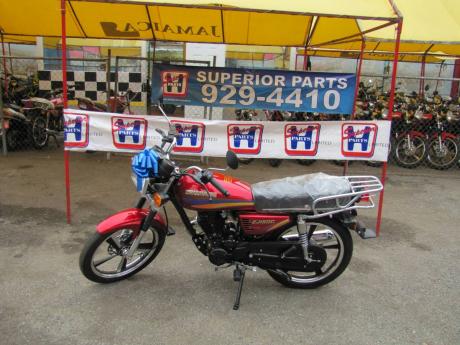 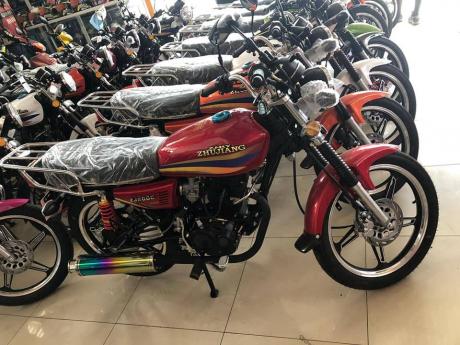 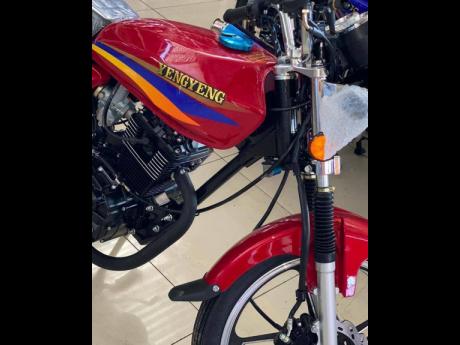 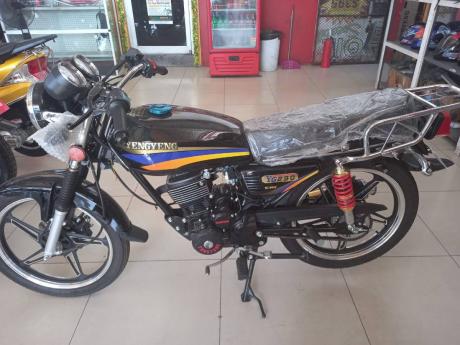 Since the breakaway of the Gordon Town road on November 13, 2020, which was caused by torrential rain, the community has faced grave transportation inconveniences. Consequently, there was an alternate route developed. However, it has proven to be extremely hazardous, and as such commuters have had to find creative ways to travel to and from their homes.

Before, motor vehicles and individuals could traverse the area of Gordon Town daily to do their errands, but since the road breakaway, which is a consequence of natural occurrences, bikes have been the alternate method of transportation for several individuals in the community.

Derek Johnson, the owner of Supreme bikes, stated that, since the collapse of the roadway, his business has grown significantly. “Bike sale has increased not only since the road collapsed but it has also grown due to the current pandemic, as there is a now great increase in the demand for bike taxis,” Johnson revealed.

His company sells the famous Chinese bikes, YengYeng, which were featured in a music video shot by American musicians Jay Z and Beyoncé in 2018. The bikes have also been a popular fixture on Jamaican roads, because of their low price tag, with some models selling for less than $170,000. This is much cheaper than the more established Japanese bike makers, and as such has become the chosen bike for many couriers.

He further mentioned that his bike business has played a major role in helping the community. “As a result of the road collapse, it is difficult for regular vehicles to travel this route, and so, because the bike on a whole offers easier pass, it can take people from Gordon Town to other connected areas like Papine. It can also traverse hilly terrains, for instance, the Mavis Park area.”

However, he added that, although bikes are more suitable to traverse the Gordon Town area during the construction period, motorcyclists still need to practise road safety. “I would encourage them to ride within the speed limit, wear a helmet and wear protective gear such as elbow shields. Also, they need to be properly trained on how to carry loads and to manoeuvre their bikes.”

Johnson reported that his business has also created employment opportunities. “Due to the demand of residents wanting to move their goods, many bike riders are now being employed for their services and given an incentive. This also has a chain effect, as the wear and tear on these bikes will require the use of mechanics. So, in general, there are employment opportunities for many persons.”

He lamented that this can only be a partial solution for the residents. However, he is still hoping for a speedy implementation of the road repair works. “Even though the bikes can help in many ways, it cannot fulfil all the mobile needs of the residents. So I am hoping the construction work will start soon, but we know how that can go.”

Until then, Johnson says he has ramped up his after sales and customer service team, to ensure that riders have access to any assistance his company can provide. “The truth is, we don’t know when this road will be finished, so, in the interim, many persons will have to depend heavily on mobile transportation. Persons have to get to work, as well as get goods in and out of their community. So they have to come up with their own solution until the matter is resolved.”