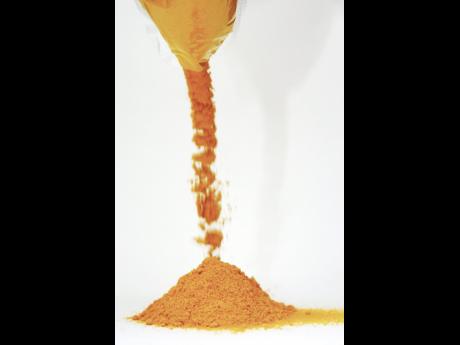 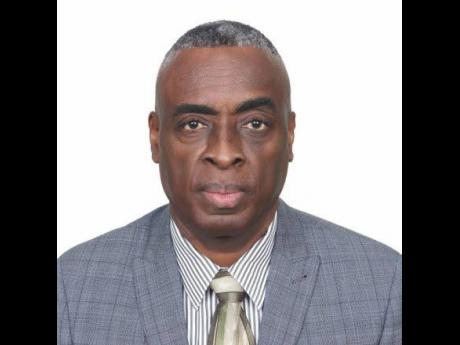 The Ministry of Agriculture and Fisheries is rolling out a pilot project to produce turmeric, with the help of the Food and Agriculture Organization, FAO, an agency of the United Nations. The $300-million joint assistance initiative is meant to...

The Ministry of Agriculture and Fisheries is rolling out a pilot project to produce turmeric, with the help of the Food and Agriculture Organization, FAO, an agency of the United Nations.

The $300-million joint assistance initiative is meant to lead to the formalisation of the agricultural product, which is often left to grow wild.

Selected farmers will be exposed to best practices in growing turmeric, which has antiviral properties, and moving the commodity along the value chain, with the aim of tapping into the demand for the agricultural product that has been on the rise since the outbreak of the COVID-19 coronavirus.

Turmeric is used as a spice input for the production of curry as well as a medicinal herb. It has long been identified for commercial development under Jamaica’s push to build out a nutraceutical industry.

The Jamaica Agricultural Commodities Regulatory Authority, JACRA, which regulates trade in specific spices, has already chosen 14 farmers for training and certification under the pilot project. Around 20 acres will be put under turmeric production under the programme.

“The farmers we have selected are predominantly on the western side of the island, and we have a few farmers in St Thomas, St Catherine and Portland,” said JACRA’s Acting Director General Gusland McCook, while noting that the participants each own no less than a quarter acre of land and have the capacity to implement irrigation systems.

“What we have found is that there are no standards observed, especially for the production of these crops, as well there is no certification, and so the pilot programme will help us to change that,” McCook said.

By year end, the programme aims to make progress towards establishing a turmeric industry; possibly using the mother farm concept under which large spice companies, such as Easi Spice and Spur Tree Spice, would buy the input from small and medium farmers.

But to get that buy-in from companies, the project has to show that the farmers can sustain the production of turmeric.

The tuber currently mainly grows wild in the parishes of Hanover, Westmoreland, St Elizabeth, St James, Clarendon and St Catherine, without tending from farmers, with harvested volumes estimated at more than 700 metric tonnes.

McCook said the pilot project is expected to grow output by about 25 per cent by December, which would increase volumes then to nearly 900 tonnes. JACRA will continue working with farmers thereafter to expand acreages under production and grow turmeric output to 1,150 tonnes by 2025.

That’s still well below demand, which currently averages 2,000 metric tonnes annually, valuing the crop at $156 million, based on farmgate prices.

The pilot programme, which is being implemented through a mix of virtual sessions and physical site visits, includes training on field cultivation, harvesting, and curing. The $300-million budget also includes planting materials for the farmers, the testing of soil and water testing on the farms, and the development of an agricultural practices manual, which JACRA will distribute to farmers on completion of the programme.

JACRA is also working on opening distribution channels for the farmers. The regulator has reached out to local manufacturers and supermarkets to put in orders at harvest, and is looking for assistance from investment promotions agency Jampro to pitch the sector to new investors, and tapping into export markets.

Turmeric takes seven to 10 months from planting to harvest. The produce is used by local manufacturers to create curry powder and by itself is sold as turmeric spice. Currently, its exportation is predominantly targeted at Jamaicans living in the United States, according to McCook.

“Turmeric now has a good export market, but there can be fallout at any time, and so we have started discussions with our local manufacturers and supermarkets to get the produce off the farmers’ hands when it is time for reaping. It’s not a guarantee that they will say yes, but we are hopeful,” he said.

Discussions on boosting Jamaica’s turmeric and ginger yield dates back to early 2012, when the Ministry of Agriculture announced it had identified 500 acres of land to grow the spices. The stated aim then was to get 350 acres of turmeric and an additional 150 acres of ginger under production.