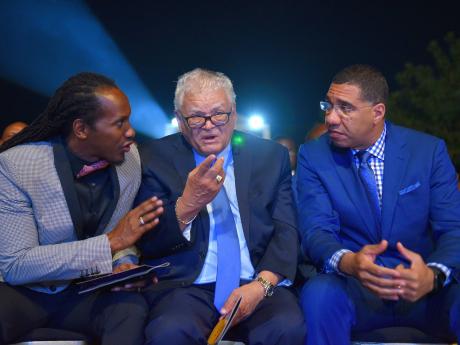 Minister without portfolio with responsibility for Education, Youth and Information, Karl Samuda, says it will cost the government $14 billion to remove schools from the shift system.

He made the disclosure at the ministry’s annual staff recognition and awards ceremony held on Friday at the Jamaica Pegasus hotel in New Kingston.

“We’re going to review that list to see in what way we can accelerate the pace by being less elaborate with our structures [for the schools], because in the final analysis, our objective is to put children in front of a teacher who will teach them and will improve their educational capacity,” he added.

In September, it was announced that four schools will be removed from the shift system in the 2019/20 fiscal year at a cost of $93.9 million.