$9.4 million worth of ganja seized in Manchester 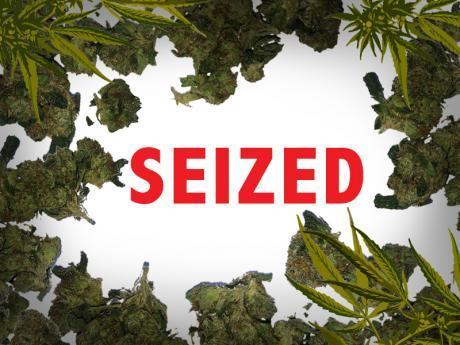 No one was arrested in relation to the seizure.

No one was arrested in relation to the seizure.

The police say the seizure was made during a joint police-military operation along the South Coast Road in Alligator Pond.

It is being reported that about 5:30 p.m., the team was in the area when a section of the coastline was searched.

The items were seized.