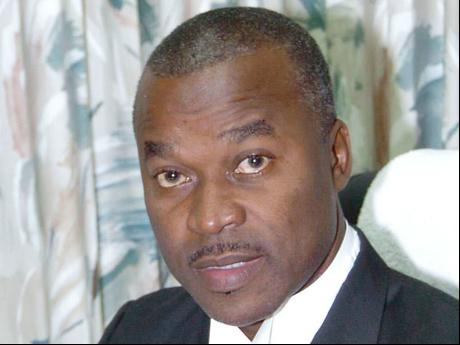 Attorney-at-law Bert Samuels says only whom he calls, poor losers, would lobby for the government to change the laws to give prosecutors the right to appeal verdicts.

He was reacting to renewed calls by the Director of Public Prosecution (DPP) Paula Llewellyn for legislation to give her office the right to challenge the outcomes of cases.

The DPP again made the call last week after a Westmoreland jury freed an alleged bigamist despite what appeared to have been compelling evidence.

However, according to Samuels, legislators should not pay any attention to the DPP’s call, because there are more important areas of the justice system that need attention.

After the verdict was read out, freeing pastor Ian Samuels, the presiding judge, Martin Gayle, reportedly chastised the jurors, calling their decision, disgraceful.

He also banned them from serving on anymore case during the current term.

Currently prosecutors are allowed to appeal cases only in relation to sentencing.

The DPP has said efforts to force further legislative changes could be hampered by the Parliament which she says is dominated by defence lawyers.