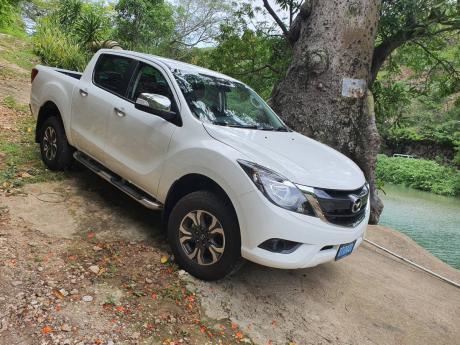 Nicholas Bennett
The Mazda BT-50 uses its unusual powerplant to great effectiveness delivering figures that put it near the top of the double-cab pick-up class. 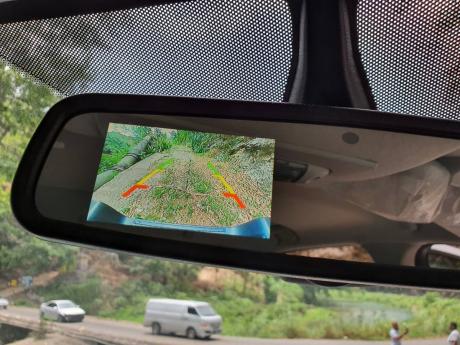 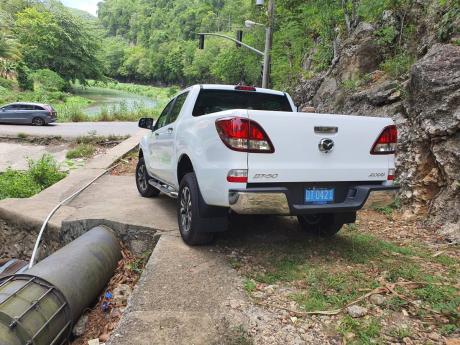 Photo by Nicholas Bennett
It’s not just a power game for the BT-50, it has the off-road and towing capabilities to satisfy, along with smooth on-road manners. 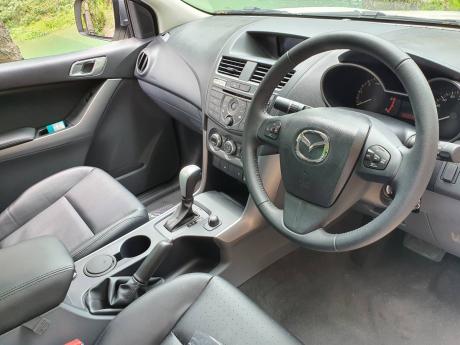 Photo by Nicholas Bennett
The interior is ready to work with plenty of space and comfort. 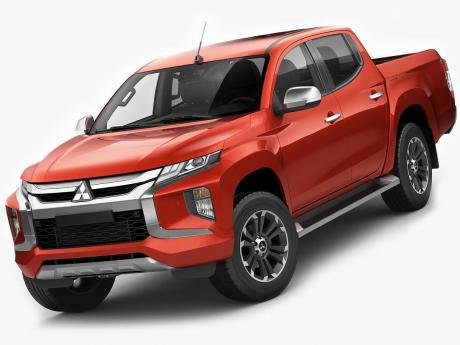 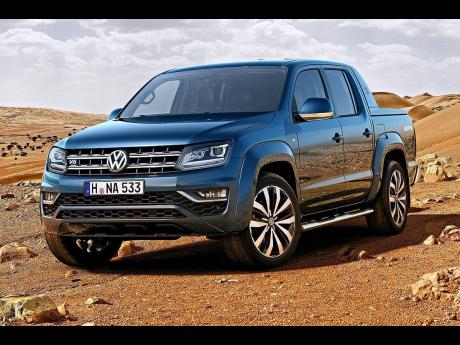 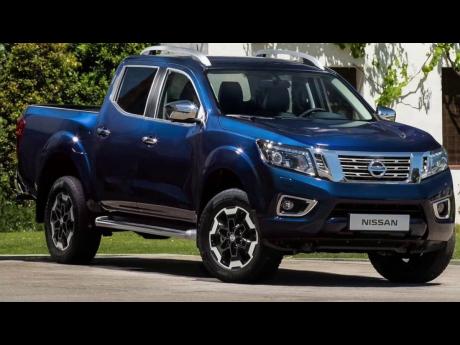 As the long-time champion of the rotary engine, Mazda Motor Company has had a lengthy history of doing things a bit different than their fellow Japanese automakers. They didn’t invent the alternative to the standard piston-powered motor, however, once adopted by Mazda, they refined the technology to iconic status in the RX-7. Along the way, they developed a reputation for providing vehicles with driving dynamics beyond the average standards. That can be seen in the world’s best-selling two-seater sports car, the Miata. Somehow within the limited confines of the double cab pickup market, Mazda has managed to combine these two elements in its BT-50.

There is no mistaking that this pickup is dominated by its engine specifications, and that is a good thing as it allows the vehicle to handle a wide range of tasks with relative ease. Like the RX-7, the heart of the BT-50 is an unusual one. In a four-cylinder small-displacement market, the Mazda goes one step ahead of competitors, having five cylinders and a displacement of 3.2 litres. This inline five-turbo diesel has a power output of 197 horsepower, putting the BT-50 in the rarefied ranks of one of the most powerful pickups available on the local market. Things move to the stratosphere when the other important figure, torque, is added to the equation. The BT-50 drops the microphone and exits stage left with 347lb/ft. The combination vaults the Mazda to near the top of the list when outright power is taken into consideration.

The importance of torque is that you need it to haul cargo, you know, work. The BT-50 delivers with 2,390lbs of payload and 7,700lbs of towing capacity. These numbers match or slightly better rivals. With all that torque available as low as 1,750rpm, the Mazda can shrug off all that weight, pulling such loads with ease. Unladen, those with a heavy foot will find themselves on the other side of the traction-control system cutting in, especially in rear-wheel drive mode. Engage the shift on the fly four-wheel drive, and that power can be harnessed for off-roading duties, allowing it to crawl over most obstacles with little difficulty. For more difficult terrain, low range, a locking rear differential and hill descent control combined with the Mazda’s natural agility – ground clearance and suspension articulation – can be tackled.

It becomes apparent that very little bothers the pickup. That minimum stress is imparted on occupants, the power advantage making it a breeze to handle on-road. The six-speed automatic transmission is geared at harnessing the engine’s power delivery. They both can handle everything from bumper-to-bumper traffic to long-distance highway travel. This flexibility extends to the driving dynamics. The BT-50 is just as comfortable on-road as it is off-road, transmitting very little noise and vibration from the drivetrain into the sizeable cabin. The suspension is firm enough for load carrying but compliant enough on rough surfaces beyond Jamaican B-roads. The steering is direct, giving drivers the control necessary to hustle the vehicle along at speed.

Seating four comfortably, occupants are surrounded by hard-wearing plastics designed to put up with the working nature of the vehicle. Lifestyle users may want to step up to the BT-50 Pro for more niceties such as leather, keyless entry, and powered convenience features like the seats. The seating and storage arrangement in the regular models is more than sufficient for the average driver. The lack of a USB port may bother some, but those needing that should look again to the higher trim level BT-50 Pro since that model includes an upgraded infotainment system. Externally, there isn’t much Mazda could do with the styling given the popularity and familiarity of the double cab pickup layout, yet they managed to add their own flair, gifting it with their brand’s familiar fascia.

Bursting at the bonnet with power and refined enough for everyday family use, the BT-50 is one to be put on the pickup buyer’s shopping list.