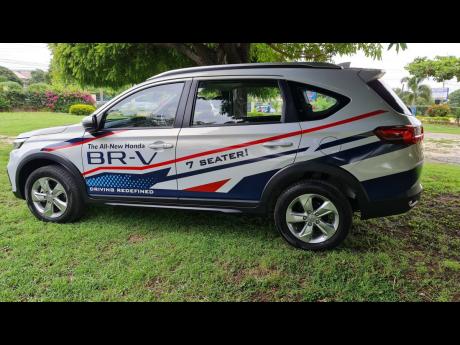 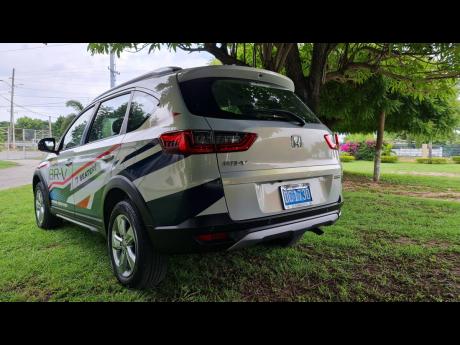 Kareem Latouche
There is an intelligent suite of safety and driver-assistive technologies designed to alert you to things you might miss while driving. 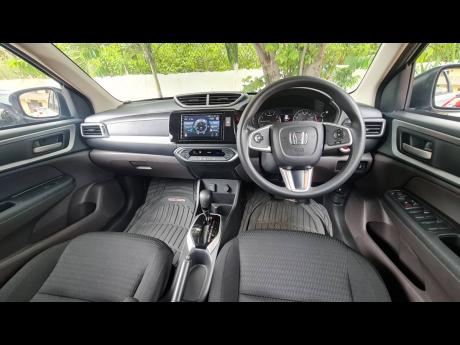 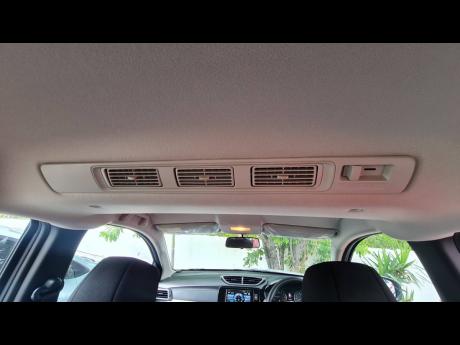 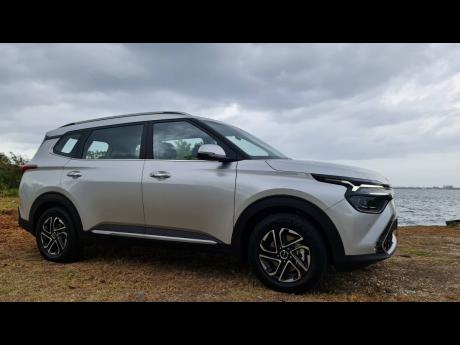 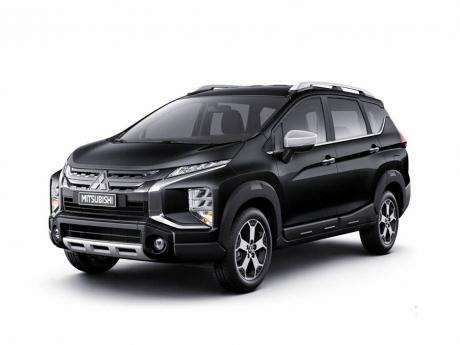 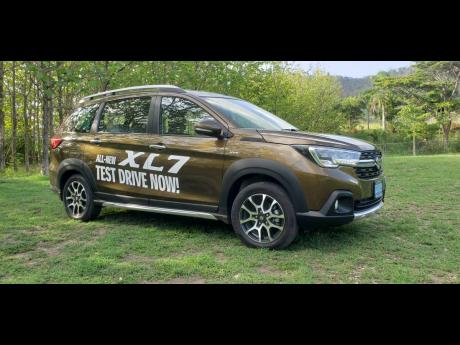 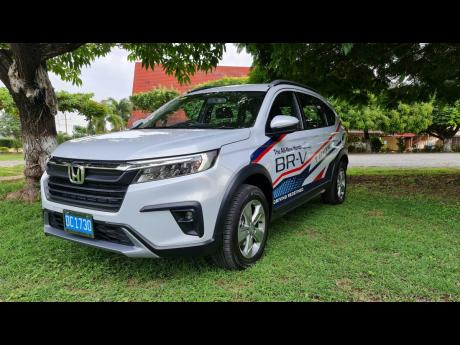 With gas prices soaring higher each day, automotive manufacturers have been noticing a growing demand for more multipurpose vehicles (MPVs). These are usually seven seaters that place an emphasis on carrying a lot of persons in a comfortable manner. For this reason, they have a noticeable longer wheelbase and a higher roof line.

Honda picked up on this trend and started manufacturing the BR-V in 2016, with the firstgeneration model looking like a slightly altered CR-V. The design language was similar, with a front fascia that was almost identical.

This second generation model looks a little more slender and streamlined as the chrome accents, above the radiator grille, have been trimmed, which allows more of the air vents to be showcased. The rectangular LED headlights are uniformly fitted in the body of the vehicle, contributing to the angular design language.

There is a distinguishable character line, which runs on the side of the vehicle and gives it a needed uniqueness, as it tries to find an identity outside of the CR-V and HR-V.

This vehicle is priced competitively, costing less than a Honda Civic, which should come to the delight of many buyers. However, keep in mind that it is built for practicality first and then everything comes after.

What’s on the inside?

The interior of the LX trim, which I test-drove, is in keeping with other Honda models as it boasts sharp lines and soft material where possible. It feels spacious, with a high roof line and large windows, which also helps with all-round visibility.

The layout of the steering wheel buttons is quite similar to that of other models, with media controls on the left and vehicle information on the right. Throughout the vehicle, there are distinguishable lines and grooves to give it a textile layout, which ensures that it looks lively.

More than anything else, this vehicle hangs its hat on practicality and is considered by many as a compact MPV. A regular MPV would be the Honda Odyssey, which is larger in dimensions and has more luxury items.

The BRV is built in a more utilitarian manner, with nothing too expensive on the interior, while having all the amenities to ensure that everyone is comfortable. For example, there is a row in the roof, with three A/C vents, where the fan speed can be adjusted. This effectively serves the second- and third-row passengers as the elevated position circulates the air thoroughly.

The doors for the second-row passengers are noticeably larger than the other ones, as they provide easy access to enter. This will be appreciated by third-row passengers who don’t have to do excessive contortions of their bodies to access their seats.

It is a 1.5-litre VTEC engine, which is designed to get the job done, with a maximum torque of 145Nm. This means that it can carry a full load without struggling even on steep inclines. Now it is not going to win any races, but that is not what it is built for. It also handles in a reliable fashion with a MacPherson Strut and H-shape torsion beam suspension.

This is for the persons who have a large family that they want to move around in an economic manner. The vehicle is reliable, has a respectable ground clearance, and is built like an SUV, which are features the average Jamaican buyer is looking for in a vehicle.