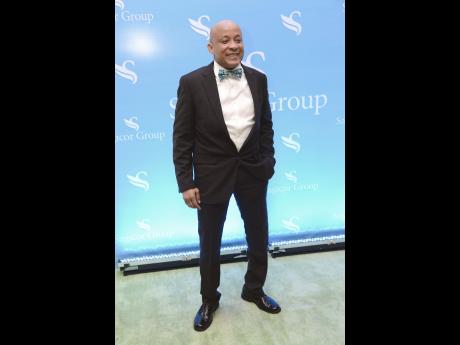 Insurance provider Sagicor Life Jamaica is making a pitch to women through revamped insurance products befitting their lifestyles, partly in acknowledgment of their more dominant role as heads of households.

It helps that they are more inclined to pay their bills.

"What we found is that more women are becoming the de-facto head of households than say in the 1970s and the 1980s. We also found that women are more empathetic when it comes to insurance. In fact, they have a lower lapse rate, in that, they more readily pay their premiums than men," said Chisholm.

Sagicor has created a product called Total Woman, offering life coverage with a critical care component that takes care of major emergencies. In addition, there is coverage for pregnancy complications and a newborn benefit that is worth up to $500,000.

"We focused on putting together a bundled product and aimed it at a particular segment of the market. We also noted that women were suffering more from the chronic non-communicable diseases, so the cancers such as breast cancer were affecting females more than we have among the male population," Chisholm said.

"We did a focus group and, coming out of that focus group, we found that females wanted this product."

Chisholm said the 2015 performance really goes back to the changes made in 2014 when the company beefed up its sales force from 395 to about 420.

"This increase is even more significant when we consider that many of our long-serving team members left us at about that time," Chisholm said.

Sagicor also adopted a new approach to selling its products. The team members are no longer 'sales agents'. Instead, they became 'insurance advisers'. And, the sales pitch was no longer enough - agents also had to develop networking, relationship building and marketing skills.