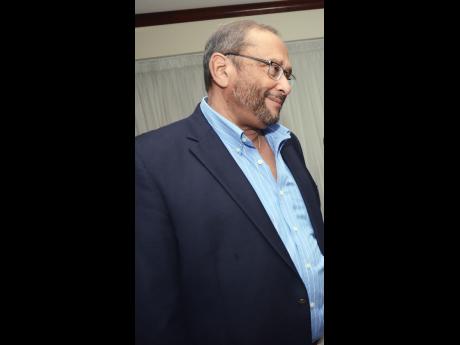 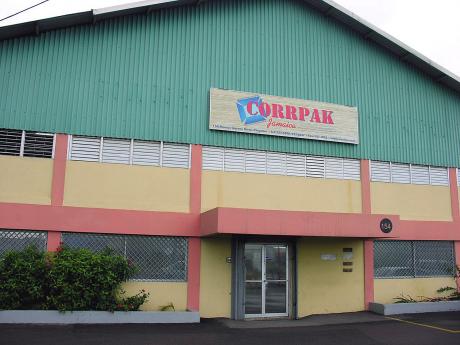 The offices of Corrpak located at 154 Marcus Garvey Drive, Kingston. 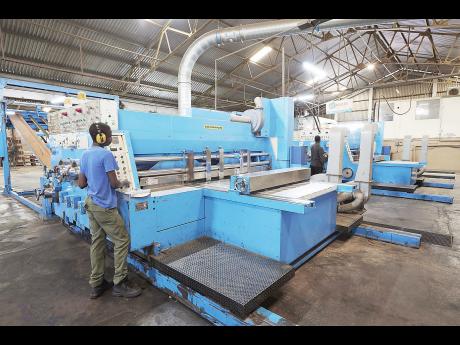 In this June 2016 photo, a worker monitors equipment at the Corrpak plant in Kingston. The box maker is being acquired by Canadian firm, COPI.
1
2
3

The deal will result in Corrpak merging operations with Jamaica Packaging Industries (JPI), an existing subsidiary of COPI. JPI has operated in Jamaica for more than 60 years.

Howard Mitchell, chairman and principal of Corrpak, confirmed the sale, saying the timing was right for such a deal. He previously weighed taking the decade-old company public via the Jamaica Stock Exchange.

"I am not getting any younger, and the best time to sell is at the top," he told Gleaner Business last Friday. Mitchell will serve as a director on the board of the merged operations.

COPI previously manufactured in Jamaica, but left in the 1970s, Gleaner Business understands. When COPI pulled out, it continued distributing items via JPI.

The takeover comes after a $110-million expansion programme at Corrpak, on which outlay began in 2013 to retool and add warehousing space and grow the complex to 46,000 square feet. It was also expected to grow capacity by 40 per cent and take production to 1.1 million cartons a month.

Corrpak now claims control of 40 per cent of the market, which equates to paper usage of more than 4,200 tons annually. Its revenues are on a path to hit $800 million in 2017. The deal with COPI will result in JPI increasing its control of the local market from 10 per cent to 50 per cent, Mitchell said.

"Growth over the past two years has been a result of increased capital input, reorganisation and improved strategic management," said Mitchell. He adds that the recent investments in the company were not made to position the business for sale, but to grow the operation.

The merged operations will be chaired by Anderson Christensen, who is the chief executive officer of International Packaging Services, COPI's trading arm.

"The combined operation will be investing in new technology to increase production levels, enhance domestic export growth and offer greater reliability and value to our Jamaican customers," said Corrpak and COPI in a statement released to Gleaner Business.