Cedric Stephens | There are limits to comprehensive insurance 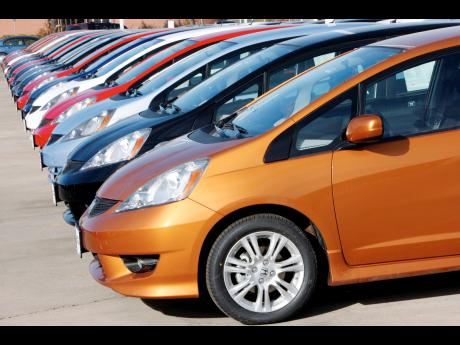 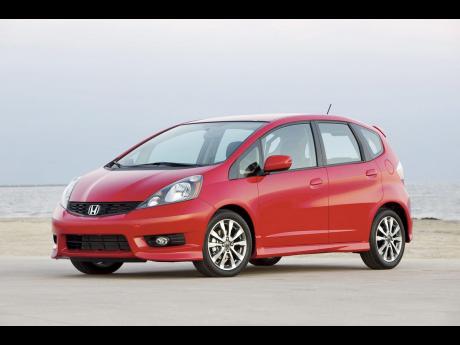 QUESTION: I own a 2013 Honda Fit. It is insured under a comprehensive policy for $1.5 million. In May 2014, I was involved in an accident along Old Hope Road with a bike rider. It occurred while I was in the process of making a right turn. Because I was in a slow-moving line of traffic, and there were other vehicles travelling in the opposite direction, I played by the book. I signalled my intent to turn before doing so, looked in my rear-view and side mirrors, made sure that it was clear to proceed before entering the other lane. My vehicle had nearly completed the turn, when out of nowhere the rider appeared. He collided with the left side of my car, damaging both doors. It is being suggested that I caused the collision because I was making an illegal right turn. Was I at fault? The third party's claim amounts to $7.5 million. Would I have a financial exposure if the claim were to succeed?

INSURANCE HELPLINE: The title of the critically acclaimed 1994 book First Things First, written by Stephen R. Covey, A. Roger Merrill, and Rebecca R. Merrill, jumped into my head after I read your mail.

As a result, item one on my 'to do' list will be to try to find out who caused the collision. Was it you, the motorcyclist, or both of you?

The response to this question, in my opinion as a reasonably careful driver, an observer of local driving practices with know-how of traffic rules and how motor insurers assess liability for collisions, should provide you with insights into the problem that confront you.

There are two local publications in print that were written to guide drivers and help learners pass their driving tests. They are The Jamaican Driver's Guide and The Jamaican Road User's Guide. On first reading they appeared unhelpful. Many accidents occur while vehicles are making right turns. I expected to see several paragraphs on the subject. I completely ignored the sections on road signs.

On closer examination both booklets devoted several pages exclusively to common road signs. There are road signs that specifically prohibit the making of right or left turns.

It should therefore be simple to find out whether a 'no right turn' sign was present where the collision occurred. If the making of a right turn was not prohibited, it would therefore be wrong to say that you were making an illegal turn when the accident took place.

The guide recommends "never cutting across the stream of traffic approaching from the opposite direction, because the oncoming traffic has the right of way. The correct procedure is to wait until there is adequate space to pass safely across the approaching stream of traffic." The emphasis, it seems, appears to be on the driver of the vehicle executing the turn to make sure it is safe to proceed before actually turning.

Some motorcyclists, like many taxi drivers, operate their vehicles without any thought for other road users, in total violation of the traffic rules and regulations and as though they are made from iron and steel.

I have no information to indicate that the rider who crashed into your car while you were crossing the road falls in this group. It is your insurer's job to find out whether recklessness on part of the cyclist caused or contributed to the collision.

The authority to settle claims is the sole responsibility of the insurance provider. Your duty is to provide such facts and other information about the mishap that help company officials to properly discharge that function.

Should it reject or pay the third party's claim? If the relevant facts are not supplied, the company will appoint an independent party, an investigator, to collect additional details. After such information has been collected, the company will decide who is at fault.

Motor insurance is required by law. It was developed to protect motor vehicle owners and drivers in case of accidents. The Motor Vehicles Insurance (Third-Party Risks) Act establishes the minimum amounts of insurance that each vehicle should carry. Section 5(2) says that "in respect of death or bodily injury claims, the policy shall be required to cover: (a) liability to any person for a sum of not less than one million dollars; (b) a total liability of not less than three million dollars ... arising out of all such claims ... in connection with any one accident."

These facts are often not stated or overlooked during motor insurance transactions. Many insurance buyers are lulled into the belief that their 'comprehensive' motor policies offer complete protection, only to be rudely awakened when a serious accident takes place.

Suddenly, they become aware that unless their policies provided limits that are substantially higher than the minimum limits, they are faced with third party claims running into tens of millions of dollars. Unhappily, this appears to be the case with you.

I am very sorry to be the bearer of bad news.