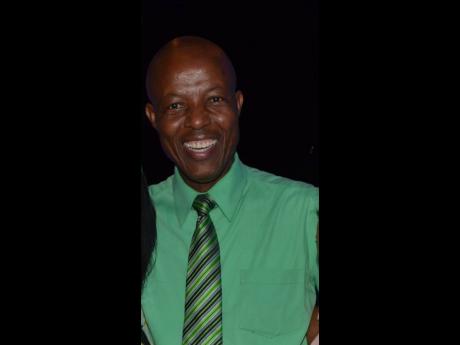 “We did an assessment at the end of last year and we found that a large percentage of those who received grants did extremely well in growing and maintaining their business,” said Lee, in explaining the rationale behind doubling the allocation for this fiscal year from last year’s J$5 million to J$10 million.

“We were particularly pleased with the success of the persons involved in chicken rearing, as many have expanded their business and are now on a path to attaining even greater success,” added Lee, who expressed optimism about the future of the project at last week’s 2019 launch.

Lee is elated that the project, which is designed to put small businesses on a sound footing, has had the knock-on effect of inspiring family-run operations.

“We are pleased to see the many cases where even an entire family is benefiting. One person gets the grant, but two or three other family members are active in making the business a success,” said Lee. “The programme is bringing significant economic development to many communities.

“Many persons are quite satisfied with the impact of the programme, especially in regard to revenue generation and the chance to master their own destiny,” he added.

The grant recipients are involved in a range of projects across various sectors, including the agricultural, trade and the service industries.

The StJMC CEO told Small Business Today that chicken rearing, farming, retail, craft, and the chemicals trade were the biggest beneficiaries of the grants.

For the current fiscal year, each small business operator will receive a grant of up to $50,000, which they must maximise because the programme offers no second chances.

“There is no repeat benefit because there too many persons out there waiting to be given an opportunity,” said Lee. “If you get an opportunity and fail, it means you just have to step aside, because the programme is about success.”

With most of the recipients in the age 20-35 cohort, Lee said the programme could be considered a type of social-intervention initiative, which is integral to the mandate of local government reform.