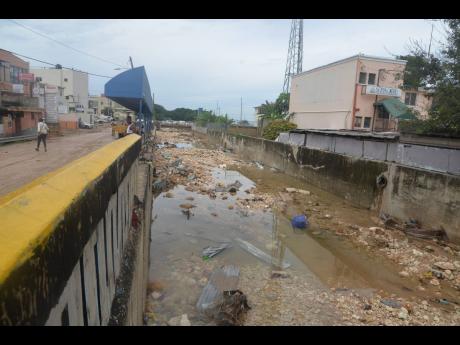 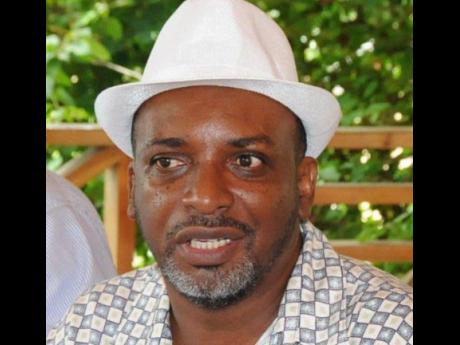 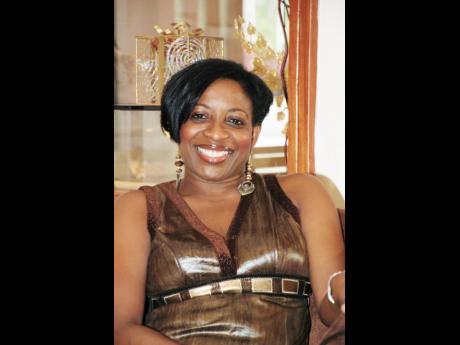 x
Janet Silvera, president of the Montego Bay Chamber of Commerce and Industry. 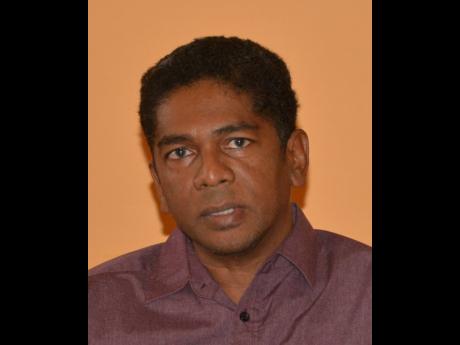 Claudia Gardner
Richard Wallace, businessman and president of the Negril Chamber of Commerce and Industry.
1
2
3
4

Small business operators in western Jamaica are eyeing ongoing infrastructural work in the Corporate Area and are hoping that the pendulum of flyover bridges, wider roads, updated water supplies and other projects will swing their way soon.

They say major infrastructural programmes are overdue and are yearning for capital projects that would significantly boost small businesses that are the linchpin of the local economy.

Business leaders in the parishes comprising Cornwall county argue that basic upgrades should be an immediate to short-term priority.

“Improvement is there, but it’s an ongoing thing. We have a long way to go from the perspective of Negril small businesses,” said Richard Wallace, businessman and president of the Negril Chamber of Commerce and Industry.

There have been signals, too, in St Elizabeth that the parish is poised for major projects that could lift the standard for small businesses, according to president of the St Elizabeth Chamber of Commerce, Howard Hendricks, who is also community relations officer at the National Works Agency (NWA).

“We used to see, a few months ago, where the main thoroughfares were an issue, but some work has taken place,” Hendricks said.

Meantime, Delroy Christie, who leads the Trelawny Chamber of Commerce, said most of parish’s capital resources are outdated.

“Trelawny has been a forgotten parish for a very long time. It is just being remembered, and the problem is that the parish is growing at a rapid rate and the infrastructure is way behind,” lamented Christie.

Despite welcoming the parish’s first traffic lights a few weeks ago, Christie said that ramshackle roads are a major deterrent to doing business in the town of Falmouth, and is out of sync with the steady boom in hotel construction along the coast.

“Once you come off the North Coast Highway in Trelawny, the roads are a mess. They need to spend some of the money in the country. Kingston is not Jamaica,” said Christie.

Referencing the development of the Falmouth Cruise Ship Pier and hotel investments as positives that have brought ships and tourist dollars, the chamber president also lauded the associated housing boom and spike in vehicular traffic.

But Christie is concerned that the narrow streets and cluttered town will not have the capacity to facilitate quick commutes and efficient business amid the anticipated uptick in commerce.

And besides Falmouth businesses losing business to Montego Bay because of worsening traffic woes, the Trelawny capital is also plagued by a wastewater crisis.

“The water table is high, so you have raw sewage flowing in the streets after heavy rains and that can’t work,” Christie told Small Business Today.

For his part, Wallace said the road network linking Westmoreland, Hanover and St James must be addressed.

For Hendricks, the road network in St Elizabeth is not a major concern, citing improvements that have aided in transporting produce to wholesales and other outlets, and reinvigorated nightlife along the strip heading into Santa Cruz and other town centres.

However, inaccessibility to potable water and sources of irrigation has festered discontent among residents of this agricultural parish for many years.

“Even cows have to be putting on dark glasses to see the grass. There have been good discussions about creating a canal to send water over to the south side,” said Hendricks, as he tried to inject some humour into a bad situation.

While applauding some of the planned and ongoing works in the Second City, more needs to be done to overhaul St James’ ageing infrastructure, says Janet Silvera, newly installed president of the Montego Bay Chamber of Commerce and Industry.

“The transportation centre is critical. The current facility is unable to accommodate the taxis and buses within the city. This will alleviate some of the traffic within the town. The only reason the traffic bottleneck is not as serious in the town is as a result of the SOE (state of emergency) and the presence of the police on a daily basis.

“Informal settlements remain a major challenge, as well as improper disposal of waste. The coastal roads are in good condition; several sidewalks have been improved, which the chamber is very happy for, and we hope this continues throughout the city,” said Silvera.

While calling for the expediting of plans to upgrade the North Gully to alleviate flooding concerns, Silvera acknowledged investments in a waterfront park, construction of a new fire station, and preliminary work on a children’s hospital near the Cornwall Regional Hospital.

“The prime minister did mention in his Budget (presentation) a water project which would bring pipes from Roaring River in Westmoreland to Negril. So that would help to boost the water that would bring like five million gallons a year,” said Wallace.

Then there is the fear of beach erosion. Wallace has a caution for the Government.

Wallace urged the Government to pay attention to the water and sewerage-system needs of the parish.

Heading Hendricks’ wish list is the call for another factory to transform agricultural produce from primary to secondary production. He believes additional factory space would reduce crop wastage. He cited pineapples and tomatoes as two of the main crops that would benefit from a new processing facility. Two processing plants already exist in St Elizabeth.

Hendricks blames the lack of infrastructural development in the capital, Black River, as the reason why less commerce takes place there and a correlated drift to Santa Cruz, citing that many government services and agencies have relocated to Santa Cruz.

Hendricks said that St Elizabeth needs a new high school as the demand for space at traditional institutions such as Hampton and Munro cannot satisfy demand.

“Then again, Elim Agricultural School was transformed into a high school to take off some of the burden, but the problem is that people are still tied to the traditional schools,” Hendricks said.