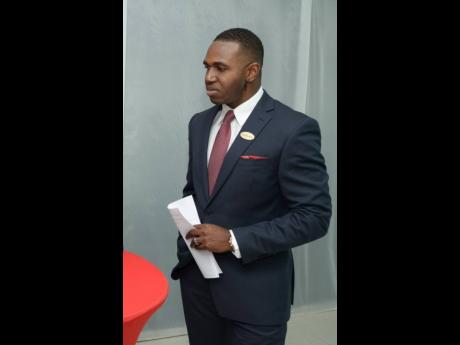 Hacking activity has spiked during the pandemic, targeted mainly at banks, but also government sites, according to regional telecoms Digicel.

“Yes, we are definitely seeing an uptick in cyberattacks based on the levels of vulnerability as well as the number of workloads that are going online,” said Ative Ennis, commercial director of Digicel Business, at a webinar hosted by the telecoms to discuss its COVID-19 Business Survey results on Tuesday.

Most hackers lack the ‘social fortitude and empathy’, even in a crisis, to avoid exploiting the vulnerable, said Ennis.

“There has been an increase in cyberattacks, especially in the banking space. The banks, however, do not make this information public because it exposes the level of credibility in that space,” said Ennis. “We are also seeing where a number of government websites have been hacked,” he said.

More than half of businesses surveyed by Digicel named cybersecurity as an important priority, followed by remote working capabilities. The results align with the ramped up migration of business and other services online, and the deepening interest in e-commerce and virtual platforms.

The survey conducted in May interviewed over 320 Digicel business customers across Jamaica, Trinidad and Barbados, with 84 per cent of respondents being described as high decision-makers.

Most businesses surveyed said they can weather COVID, even in a constrained or reduced capacity.

“Only 3.0 per cent of businesses think they will cease trading,” Ennis said.

Prior to the pandemic, many businesses were not prepared to work from home, but were able to adapt, the survey found. Their considerations in future planning includes increased cybersecurity, remote working features and movement to cloud computing.

Ennis said that Digicel wants to implement easier payment methods for its customers arising from the survey, but did not go into specifics.

He said that despite the 150 distribution points for Paymaster services and nearly 50 stores for its 2.4 million customers, Digicel needs an easier, quicker payment method. Paymaster is a bill-payment service majority-owned by Digicel Group.

“We need to remove the layers of complexity with how they interact with us,” said the commercial director. “We have to make sure they have a captive way to get through and pay their bills in the easiest way possible.”