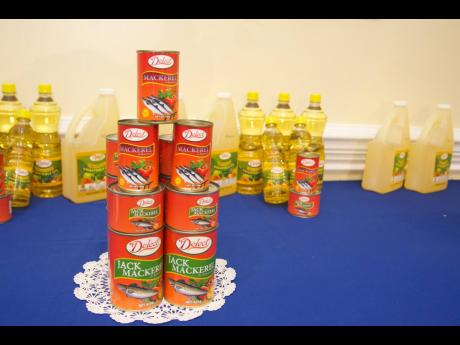 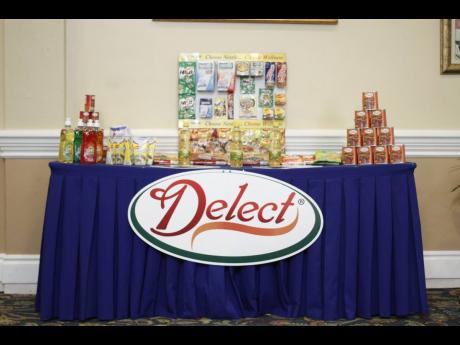 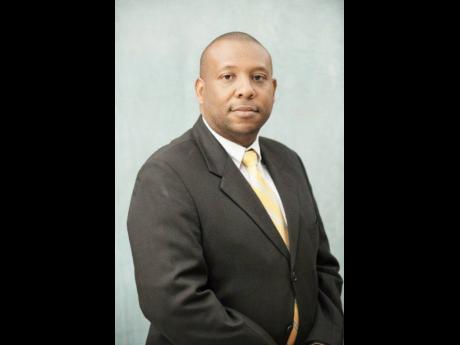 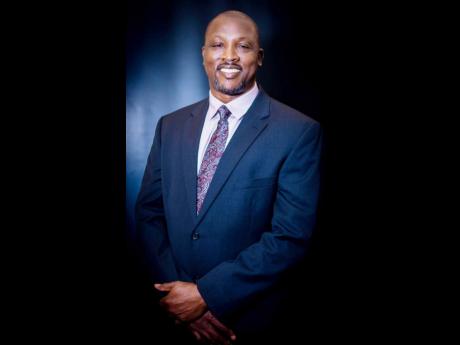 Distribution company Derrimon Trading Limited, DTL, which operates the Sampars and Select supermarkets, among other businesses, will remain listed on the junior market of the Jamaica Stock Exchange, JSE, despite its pending $3.5-billion capital raise, which will catapult it seven times beyond the limit for that specific market.

Junior companies are not allowed to hold share capital valued above $500 million. Derrimon will be the exception. Right now, its share capital is valued at $140 million, but its total equity is nearly $1.6 billion. Share capital is generally seen as funds to initially seed the business, which, when added to retained earnings and reserves, grows the total capital over time.

But while the company founded and run by Derrick Cotterell will remain among the juniors, having listed in 2013, the agreement worked out with the JSE will see it paying higher fees that apply to JSE Main Market listings. Its subsidiary Caribbean Flavours and Fragrances Limited, CFF, which was the reason Derrimon prevailed in its pitch to remain on the junior platform, will continue to trade and remain subject to the lower costs and fees related to junior market listings.

DTL successfully argued to the JSE that by moving to the main market it would have disadvantaged minority shareholders of CFF, a smaller company with share capital of $56 million and equity base of $467 million, because it too would have had to migrate to the main platform with its parent, under the JSE’s Rule 501(3). It’s a conclusion the distribution arrived at based on legal advice around the interpretation of a series of junior market rules, during the process of structuring its $3.5-billion additional public offering of shares, or APO.

The APO offer, priced at $2.20 per share for existing shareholders and Derrimon workers, and $2.40 for key investors and new shareholders, will be open to the market from January 6 to 26. The law firm of Patterson Mair Hamilton is acting as legal adviser, and Barita Investments Limited as lead broker for the APO.

“We feel that our actions should not disenfranchise the minority shareholders of CFF, and that is what would have happened with DTL moving to the main market,” said Derrimon’s Chief Financial Officer and CFF director Ian Kelly in an interview with the Financial Gleaner on Wednesday.

“It is a matter of fairness for the minority shareholders of CFF,” said Kelly, “because you would have to graduate CFF to the main market.”

Rule 501 Section 3 says junior market companies must demonstrate to the JSE that it “is not an associate of any company listed on the main exchange, or on the main trading platform of any other stock exchange”. Consequently, DTL’s graduation would have resulted in CFF violating Rule 501, Kelly said.

“We do not feel it is right for minority shareholders of CFF to absorb the additional costs,” he added.

Junior market companies receive 10 years of tax breaks. But if a company delists from the junior market within 15 years of its listing, it would have to repay the taxes waived. However, Kelly said that the main issue regarding the transition to the main market relates to “much higher fees,” and not the taxes. Derrimon has three more years of waivers on its income taxes, which Kelly said would have migrated with the company were it to transition to the main market.

“The tax relief remains with DTL for the next three years even if we had elected now to graduate from the junior market to the main market of the JSE. Our research confirms that DTL maintains this benefit post the additional public offer,” he said.

The junior market rules also require companies to hold share capital of not less than $50 million and no more than $500 million. Once a company exceeds those levels, it is “required to discuss its eligibility to remain on the junior market” with the stock exchange.

CFF and DTL were separately listed on the junior arm of the Jamaica Stock Exchange in October and December 2013. Derrimon, whose annual sales currently top $12 billion, subsequently acquired control of the flavour manufacturing company that last year did $460 million of business. The 10 years of tax breaks afforded junior companies includes five years at full tax relief on profits and the subsequent five years at half the prevailing tax rate.

Cotterell, who is chairman and CEO of Derrimon and managing director of CFF, confirmed receiving approval from the JSE for Derrimon to continue trading as a junior company – affirming the information that was first disclosed in the APO prospectus – but otherwise deflected comment to the JSE and Kelly. JSE Group Managing Director Marlene Street Forrest did not respond to queries up to press time.

Of the $3.5 billion the company aims to raise through the additional share offer, DTL plans to use $1.2 billion for repayment of debt, $1.1 billion for acquisition of businesses in the United States, $500 million for the expansion of retail location in Clarendon, Jamaica, $285 million for working capital, and $200 million for expansion of its Delect brand and product lines.

Another $205 million will cover the transaction costs of the APO, including broker fees.

In respect of its growth plan, the company said it has identified two acquisition targets in the United States.

“And if those potential acquisitions are consummated, Derrimon is likely to realise significant synergies from vertical integration of those businesses with its existing business lines,” the prospectus states. “In the event the company is not able to arrive at a definitive agreement for the acquisition of one or the other of these potential acquisitions, the company is still reasonably confident of completing transactions in the same industry within the next six months,” Derrimon added.