Derrimon looks to US acquisitions to double profits 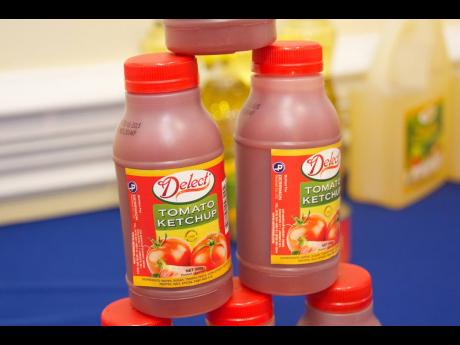 Some of Derrimon’s Delect branded products. 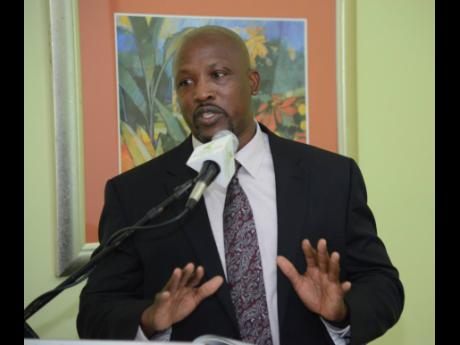 Derrimon Trading Limited, DTL, owners and operators of the Sampars and Select Grocers supermarkets, among other holdings, expects to more than double profits to approximately $800 million by acquiring unnamed retail entities in the United States with part of the $3.5 billion it is seeking to raise from its additional public offering, APO, that opened on Wednesday and is scheduled on close on January 26, according to the offering’s lead broker and underwriter, Barita Investments.

“The expectation is that the forward PE (price earnings) at end of 2021 should be closer to 10 times or less going forward,” said Simon Johnson, assistance vice-president for alternative investments at Barita. He was speaking during at an online media briefing on the APO, held earlier this week.

The PE, or price of a stock relative to its annual earnings per share, gives a glimpse into the valuation of a company. Some larger local listed companies such as Wisynco, GraceKennedy and Seprod currently trade at multiples of 10 to 15 times earnings.

The rise in future profit for Derrimon would put it in this league, the Barita analysts reasoned.

That would put DTL’s profit somewhere in the region of $750 to $800 million and result in it earning most of its profit from the USA. The company continues to keep the names of the prospective acquisitions private as negotiations are ongoing, it said. It however said that these entities are in a similar line of business as DTL retail operations.

Johnson added that DTL would also benefit from reduced financing costs, as its debt load will decline significantly with some funds from the APO being applied to paying down debt. The debt currently sits at 60 per cent of the balance sheet, with $3.3 billion in total debt and $5.8 billion in total assets. The APO raise is expected to reduce that to some 26 per cent in a fully subscribed and upsized offer.

Barita is fully underwriting the DTL issue, with $1.2 billion of the anticipated $3.5 billion in fresh capital earmarked for repayment of debt, $1.1 billion for acquisition of the US-based businesses, $500 million for the expansion of its retail location in Clarendon, Jamaica, $285 million for working capital, and $200 million for expansion of its Delect brand and product lines. Another $205 million will cover the transaction costs of the APO, including broker fees.

The APO offer is priced at $2.20 per share for existing shareholders and Derrimon workers, and $2.40 for key investors and new shareholders. The law firm of Patterson Mair Hamilton is acting as legal adviser.

Chief financial officer of DTL Ian Kelly made the point in the briefing that the company will continue to benefit from local tax laws rather than those of the US, as the group is largely remains domiciled in Jamaica.

“There are certain tax treaties between Jamaica and USA, and we structured the company in such a way to get the best tax efficiency with respect to how profits accrete to the parent company,” Kelly said.

He added: “The truth is that Jamaica will be the parent company for the new business. So, the trickle-down effect will be the best for tax efficiency.”