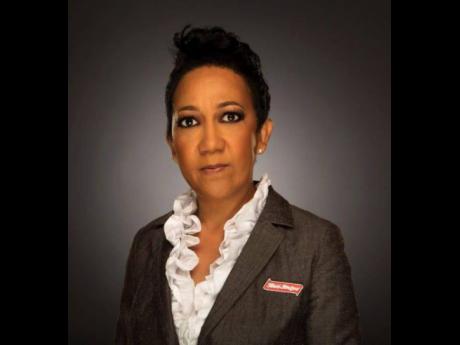 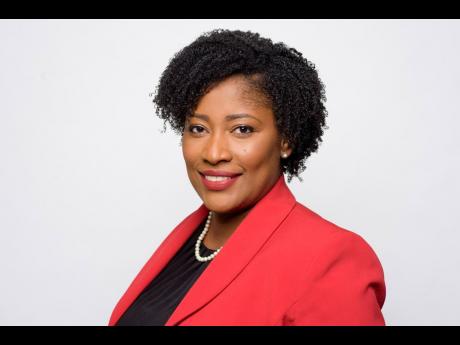 Two market-dominant liquor companies that are European-owned say they are abiding by the raft of laws and regulations passed by the European Union over the years to ensure not just equal pay for men and women doing similar work, but also...

Two market-dominant liquor companies that are European-owned say they are abiding by the raft of laws and regulations passed by the European Union over the years to ensure not just equal pay for men and women doing similar work, but also transparency of pay policies.

Last month, the European Commission adopted a proposal for a new law to strengthen the application of the principle of equal pay for equal work or work of equal value between men and women through new and more stringent pay transparency and enforcement mechanisms.

This built on the EU’s equal pay directives of 2006, 2011, transparency recommendations of 2014, a two-year action plan devised in 2017, a 2019 call by the commission for “concrete measures” to step up compliance across the community of nations, and the promulgation of a five-year gender equality strategy running from 2020 to 2025.

The 2017 plan was intended to address the various root causes of gender pay gap.

Both Red Stripe, the Jamaican subsidiary of Netherlands-based global beer maker Heineken, and J. Wray and Nephew Limited, JWN, the makers of Appleton and Wray and Nephew rums, whose parent is Campari Group of Italy, say their pay policies are in keeping with the EU dictates.

“As part of the Heineken Company, Red Stripe is deeply committed to social responsibility. We understand that more and more people deeply care about paying fair wages, equal pay for equal work, inclusion and diversity. We have an opportunity here to be bold and raise a collective standard,” Dianne Ashton-Smith, head of corporate relations at Red Stripe Jamaica, said in an emailed response to the Financial Gleaner.

The Red Stripe representative, however, stopped short of declaring full conformity, suggesting instead that equal pay across the sexes was a work in progress at the Jamaican company.

“As a first step in our journey, we are conducting a deep-dive analysis at the job and functional levels, to understand any gaps that we might have in this regard,” the company said, indicating that its hiring was a service that is contracted out to third parties.

“In tandem, we are educating and training our human resources business partners, who are in charge of recruitment, on gender neutral salary negotiations; our line managers on how to enforce a gender-neutral performance assessment process and salary increase policy; and our entire employee base on unconscious biases,” Ashton-Smith added, noting that gender-parity training was a part of the corporate culture of Red Stripe.

Campari’s subsidiary JWN, too, is reporting significant advance in gender pay parity at its local operations.

“To ensure that the remuneration system for all Camparistas is based on the criteria of fairness and transparency, Campari Group uses the internationally recognised International Position Evaluation methodology, IPE,” said Tanikie McClarthy Allen, senior director for sustainability and corporate affairs at JWN.

The IPE allows for job evaluation analysis and verification of Campari Group’s competitiveness relative to its main rivals and the remuneration criteria adopted in each region, the Italian company said in its Sustainability Report.

“This analysis has once again shown that Campari Group tends to pay a higher salary than the local minimum wage in the countries where it operates,” the report noted.

On pay parity, the Campari document details the gender gap by country of operation and professional position. This ranges from a low of 48 per cent among blue collar workers in the United Kingdom to a high of 145 per cent among management in Mexico.

For Jamaica, Campari salaries for females exceed their male counterparts in the categories of professionals – 102 per cent); specialists/general staff – 110 per cent; and senior professionals - 105 per cent. Among blue collar workers locally, the group, through JWN, has achieved 93 per cent parity and a higher 97 per cent among management.

Campari said that, where there is a substantial balance between average and base salaries of male and female employees, those differences may result from a greater number of men or women working at a particular location, or from the recruitment of new workers during the period of the analysis.

Such compensation includes full recovery of back pay and related bonuses or payments in kind. It also places the burden of proof on employers. As such, it will be by default for the employer, not the worker, to prove that there was no discrimination in relation to pay.

A system of fines has also been outlined with EU member states being required to establish specific penalties for infringements of the equal pay rule, including a minimum level of fines.

It also proposes that equality bodies and workers’ representatives be allowed to participate in legal or administrative proceedings on behalf of workers, as well as take the lead on collective claims for equal pay.

The European Commission says the new proposal is being treated as a political priority that sets out pay transparency measures, such as pay information for job seekers, workers’ right to know the pay levels for other workers doing the same work, as well as gender pay gap reporting obligations for big companies.

The proposal also seeks to strengthen the tools for workers to claim their rights, and facilitates access to justice.

Employers will not be allowed to ask job seekers for their pay history, and they will have to provide pay-related anonymised data upon employee request.

The EU says the proposal takes into account the current difficult situation faced by many employers, in particular the private sector, during the ongoing pandemic.

Once adopted by the EU Parliament, member countries will have two years to enact the directive into national law and communicate the relevant texts to the European Commission, which will carry out an evaluation of the proposed directive after eight years.