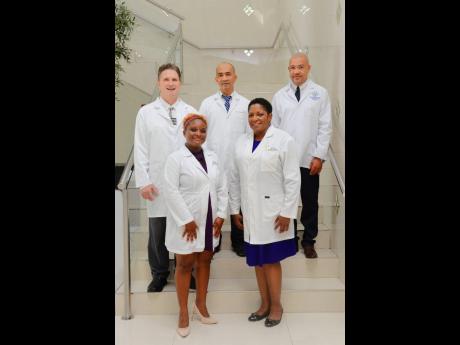 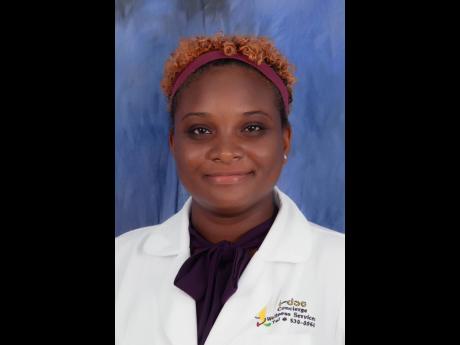 Dr Sherridene Lee, at 33, is a decade into medical practice and two years into health business venture i-doc Concierge Wellness Services Limited, a partnership with colleague Dr Jacqueline Chambers. Now the western Jamaica-based doctors, with the...

Now the western Jamaica-based doctors, with the backing of unnamed investors and some $200 million invested to date, have launched a fee-based health club that promises members a combination of heavily discounted and some free health services at participating practitioners, private hospitals and a range of health service providers across the country.

The i-doc facilities are currently leased, but Lee, the business’ managing director, told the Financial Gleaner in an interview this week that the long-term plan is to build out its own constructed premises in each parish to house in-house hospital facilities, renal dialysis unit for kidney patients, oncology centre for cancer treatment and cardiology centre for heart health. A broad estimate for this, she said, is in the region of $1 billion.

The expansion is expected to be funded from reinvested profits of the business as well as income from real estate and tourism investments which it is said to hold. Details of those investments were not disclosed. The managing director said the company’s investment portfolio is guided by contracted investment advisers, who were not named.

The $200 million invested in the venture so far is a combination of equity and loans from its shareholders, the group of which has expanded beyond the two founders, but Lee declined to name all of them. The directors of the company are now said to be the founders, Dr Witold Radomski, Dr Keith-Lloyd Wedderburn, and Jermaine Williams, its IT director.

The next frontier for i-doc Concierge Wellness Services Limited is the health club, which was launched at its Fairview, Montego Bay headquarters on Tuesday, and charges between $1,000 and $3,750 for the three categories of membership on offer – silver, gold and platinum. In addition to discounts on health services, club membership comes with unlimited telemedicine consultations with general practitioners, private ambulance service, medical advocacy where needed and 24-hour access to a support centre for medical emergencies, counselling, appointments, medical follow-ups and general queries.

“There is power in numbers and we are aiming to enrol a large percentage of the population. Members will be paying into a kind of timeshare directly related to their healthcare. The more persons who come on board the bigger the discounts will be from each healthcare provider,” Lee said.

The company gave away 100 free memberships as part of the launch.

The idea for the health service company and its business model of covering the bulk of medical expenses for patients from prepaid pooled funds is said to have been an outgrowth of the experiences of the founders who have worked in and seen the various deficiencies and challenges of both the public and private health systems in Jamaica.

“There are too many patients for the number of doctors and some level of disorganisation in the public health system and many persons simply cannot afford high-quality private healthcare even with health insurance,” Lee noted, adding that the company aims to bridge the gaps that exist in the health system.

A hallmark of the business, apart from its heavy technology focus, is said to be the emphasis on holistic health incorporating attention to lifestyle changes that can prevent and better treat communicable diseases, including hypertension and diabetes.

Lee, who originates from Comma Pen in St Elizabeth and is a graduate of Manchester High School, was trained at The University of the West Indies, Mona, served her medical internship at Mandeville Regional Hospital and was district medical officer for the Darliston area of Westmoreland. She also worked at the Noel Holmes Hospital in Lucea, Hanover, and did a short stint at the Cornwall Regional Hospital in Montego Bay. Chambers also worked at the Cornwall Regional and Noel Holmes hospitals.