Pulse to raise another $1.1b in debt, list bond on JSE 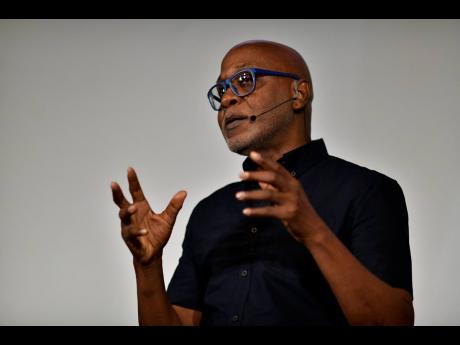 A new bond being issued by Pulse Investments Limited is expected to raise $1.1 billion for the modelling and hospitality company and thereafter, will be listed on the Jamaica Stock Exchange, JSE.

The bond will have a seven-year tenure and is being arranged and underwritten by Barita Investments Limited.

It’s the second capital raise undertaken by the company in less than a year. The first, totalling $1.21 billion, was structured as a $440-million short-term loan and a $770-million note extended to Pulse by its founder and chairman, Kingsley Cooper.

Pulse, which has been deepening its investments in real estate development in recent years, including residences, turned to the debt market for capital after the pandemic upended its plan to raise equity financing via an additional public offering of shares, or APO, last year.

The company is still planning to execute the APO, but that has been pushed back to 2022, Cooper told the Financial Gleaner on Tuesday. He did not disclose the size of the offer.

The $2.3 billion in debt capital is being used to fund expansion projects and retire debt held by the company.

Half of the initial $1.2 billion in funding was used to acquire the Villa Ronai property on which the residential development called Pulse Homes will be constructed. The remainder went towards funding the acquisition of another property adjacent to Villa Ronai, which will enhance the company’s options for parking and storage at its Stony Hill location, and to retire debt.

The second bond raise of $1.1 billion will repay the $440-million short-term loan and finance the first 15 residences of the 30-unit Pulse Homes development.

Construction should start later this year, once all related approvals are in hand, Cooper said.