Proven Wealth to follow US clearing house into cryptocurrency trades 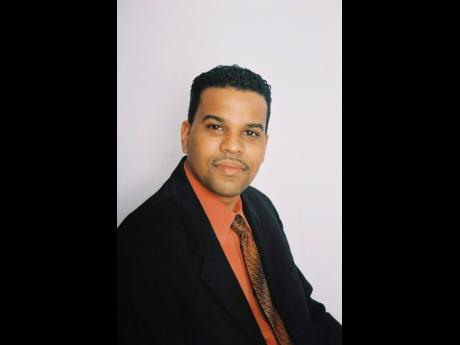 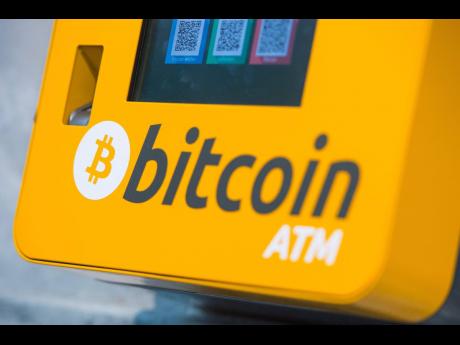 Brokerage firm Proven Wealth Limited says it is weighing the possibility of adding cryptocurrency trading for clients to its suite of products, signalling a major shift for the company and the wealth management industry in Jamaica. Proven’s confirmation that it may eventually start offering clients the ability to trade controversial cryptocurrencies follows an announcement this week by one of its United States-based clearing houses for Jamaica-based client trades, Interactive Brokers, that it, too, will start allowing trading of this emerging asset class that is still spurned by more traditional investment and finance houses.

“We are still trying to get the details on this, but the short answer is yes, that would eventually be part of our offering,” Johann Heaven, president and CEO of Proven Wealth, said Wednesday in response to a request from the Financial Gleaner for comment on the company’s stance.

This week, Interactive announced plans to start allowing cryptocurrency trading in bitcoin, ethereum, litecoin and bitcoin cash on its platform. Interactive said it would partner with Paxos Trust Company, the blockchain firm which operates a large crypto platform to assist it in delivering the service.

Heaven expressed the view that although currently there is no mainstream adoption of cryptocurrencies in Jamaica, this would change over time.

“There’s no doubt that cryptocurrency will be the way of the future,” he said.

The move by Interactive Brokers represents the further adoption of cryptocurrencies by financial technology companies. It joins another US company, Robinhood Markets Inc, as the only major retail brokerages to allow clients to invest directly in cryptocurrencies. Robinhood is known for pioneering commission-free direct client trades of stocks and other investments via a mobile app.

Just last week, Proven Wealth published via its website and circulated to its clients a document on digital currencies and cryptocurrencies, as part of its investor education series. The piece, authored by Proven’s Senior Investment Advisor Kris-Andrew Brown, appeared to be an endorsement pitch for the Bank of Jamaica central bank digital currency, which is now being piloted as a Bank of Jamaica (BOJ)-backed legal tender.

It pointed out that in Jamaica, cryptocurrencies are not legal tender and that the central bank does not issue, regulate, or supervise these forms of digital currencies.

“CBDC will operate similarly to physical money. It will be stored at face value, operate as a medium of exchange, a single unit of account, and a standard of payment. The modernisation and expansion of BOJ’s currency minting and issuance processes fall right in line with the desired increased digitisation of the economy,” the Proven marketing piece talked up the CBDC.

Brokerage houses in Jamaica have generally avoided commenting on cryptocurrencies, with some representatives noting that local laws do not facilitate them offering such products to clients. Proven has posited that these coins operate in a decentralised way which allows them to exist outside of central authorities or governments, thereby making them unregulated.

Proven Wealth, which operates as a securities dealer, cambio and stockbroker, is regulated by the Financial Services Commission and the Bank of Jamaica.

The potential upsides of good profits from successful trading and earning high interest gains remain large pull factors for some investors to engage in cryptocurrencies despite their being shunned by central bank.

Bitcoin, the most popular cryptocurrency, is valued at around US$47,700 to one.

Crypto coins are traded similar to stocks on an exchange. Persons can conduct trades using several trading platforms, among the largest being Coinbase, Binance and Kraken. Most popular exchanges, however, do not allow Jamaicans and persons resident in many other developing countries to sign up while others do not allow the purchase of coins with a locally based credit cards.

“You have to hope that your bank will not cancel the transaction,” said a local source who has traded crypto coins for over five years and spoke on condition of anonymity.

The crypto trader notes there are ways that traders in locations disallowed by crypto trade platforms hide their locations, including the use of peer-to-peer wallet site or money transfer apps. Fees on wallet platforms are generally between five to 10 per cent of trades.

“It is more expensive than buying directly from the trading platforms. I have my millions in coins. I just sell and buy the new coins and receive interest on them,” he said.