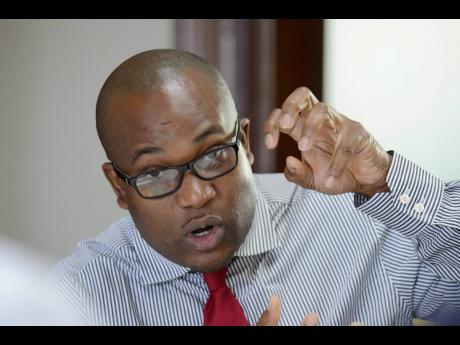 File
Pro Vice-Chancellor for Strategic Planning and Principal of the Five Islands Campus at The UWI, Professor Densil Williams. 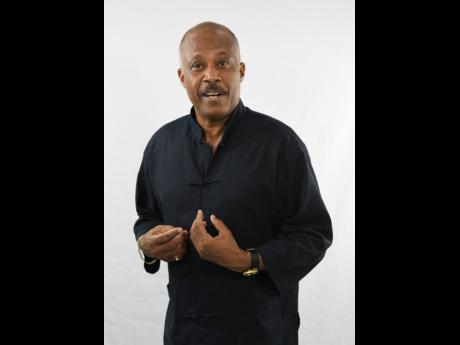 The University of the West Indies is ranked among the upper echelons of the best universities in the world, according to the latest report from rating and standards agency Times Higher Education, THE. The just-released 2022 rankings put The UWI with its five campuses in the top 1.5 per cent of the more than 30,000 universities worldwide.

The THE scoring is an independent ranking system and has become a standard measuring tool in the comparative performances of the best global universities.

The ranking results for 2022, released by THE in early September this year, saw The UWI moving up 94 places, according to Pro Vice-Chancellor for Strategic Planning and Principal of the Five Islands Campus, Professor Densil Williams. He told a press conference on Thursday that from the global field of some 30,000 universities and elite research institutes, The UWI’s standing in the top 1.5 per cent was an improvement from having made it in the top three per cent of universities in the world in the 2021 ranking. The UWI has been part of the ranking system since 2016.

The ranking also confirms The UWI as the best university in the Caribbean and among the top two in the Latin American and Caribbean region, which has more than 2,000 universities, the institution’s vice-chancellor, Professor Sir Hilary Beckles said.

“While we have maintained our number-one position in the Caribbean and top one per cent of the best in Latin America and the Caribbean, the surge to the top 1.5 per cent in the world gives us a considerable degree of professional satisfaction as a management and leadership team,” Beckles noted.

Williams explained that of the more than 2,000 universities worldwide invited to participate in the THE ranking, only 1,668 universities from 99 countries satisfied the eligibility criteria. He expressed the view that for the UWI to slot itself among the elite universities in the world, is an outstanding performance, especially at a time when the management of all institutions is challenged by the COVID-19 pandemic.

“The global pandemic has tested leadership at all levels, but we did not cave in, but instead, we dug deep and found the inner strength to unleash on to the global stage a magnificent performance that even the staunchest of detractors have to pause, look, and like,” Williams said.

The universities are ranked under five pillars of excellence – teaching and learning, research, scholarly and professional citations, industry income, and international outlook and participation. Results are validated by global auditing firm PricewaterhouseCoopers.