More experts on the way, as Jamaica ramps up fight against Africanised bee threat 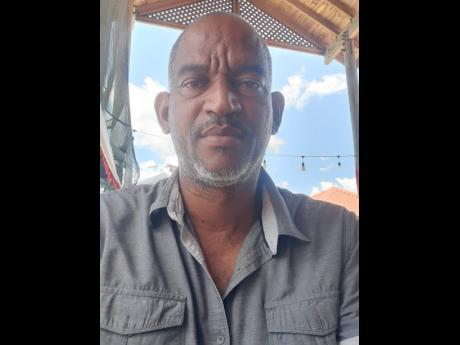 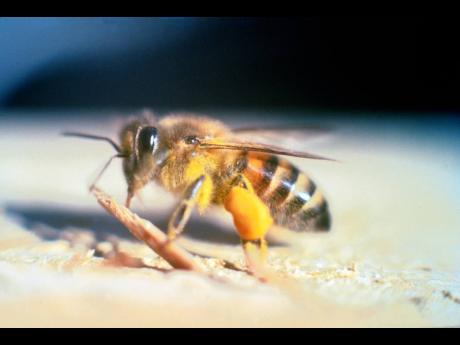 Jamaica’s beekeeping community will get hands-on training from two American experts, who will also assist with technical assessments on the threat the aggressive and migratory Africanised honeybee poses for the local industry. Under the USAID...

Jamaica’s beekeeping community will get hands-on training from two American experts, who will also assist with technical assessments on the threat the aggressive and migratory Africanised honeybee poses for the local industry.

Under the USAID Farmer-to-Farmer programme, the Americans will first work with the apiculture unit of the Ministry of Agriculture & Fisheries, then move on to training bee farmers, staff at ports of entry, a team at the Jamaica Fire Brigade, safety managers, and persons that do swarm collections or hive removals.

Not only do the Africanised bees pose a commercial threat, but the public is also at risk because the bees tend to deliver multiple stings, in swarms, that can be deadly.

It’s the second visit of its kind for Jamaica in the past few weeks, the first involving technical experts from Trinidad & Tobago, who came to share first-hand experience with countering the Africanised bee swarm in that country.

But that meeting targeted only a small group of individuals. The next training and sensitisation session, scheduled for June 12 to 20, will target a wider group of at-risk individuals, as the ministry ramps up its efforts to safeguard the national stock of honey, as well as people and domesticated animals, from the migratory bees, which are said to be more aggressive in nature.

Because of the African bee’s tendency to launch attacks with more deadly stings than other breeds, it’s also referred to as the ‘killer bee’.

The agriculture ministry is still awaiting final results on lab tests done on some 32 bees collected islandwide, as well as tests on samples collected within a specific zone, to determine the extent of the threat. But in the meantime, it’s looking to get started on a few items in an action plan that’s still being drafted.

The regional African lineage of bees is said to have emerged in the 1950s, when the Brazilians imported a set of East African honeybees to mix with their European honeybee population to increase the production of honey and wax. Years later, the Africanised bees reportedly escaped the facilities where they were being farmed and entered the wild. Their numbers grew thereafter and are said to be responsible for around 1,000 deaths since their introduction.

Jamaica’s bee stock is made up of stingless bees and European honeybees.

Aside from training, the draft action plan also covers the mapping of Africanised colony movements, installation and monitoring of interception traps, and ways to determine bees from the African lineage within the local stock.

“We have some preliminary results, but we cannot disclose it until we have the final document. Whether it is in Jamaica or not, they are still steps that will be taken; but if they are present, that will determine how deep the ministry goes into the draft action plan,” Hugh Smith, chief plant protection officer of the Apiculture Unit, told the Financial Gleaner.

“One good thing is that because these Africanised bees continue to mate with other bee stocks over the years, the bees have taken on calmer features and are smaller in size. As such, we expect to get the calmer strain,” Smith added.

Trinidad & Tobago and Guyana are two Caribbean countries said to be already exposed to the Africanised bees, and Jamaica is believed to be at risk of exposure primarily through cargo containers shipped to the island.

“These swarms of bees usually attach themselves to the container; they enter the island under the belly of the container or even inside the containers. It’s one of the reasons we encourage fumigation before a container leaves a port,” Smith said.

“As Jamaica increases trade, it heightens the risk of getting Africanised bees in the country,” he added.

Being aggressive in nature, the Africanised bee is seen as posing a threat to the national honey stock, which now stands at 1,400 tonnes per year, because fewer beekeepers may want to venture into the fields, in the interest of personal safety. Also at risk are domesticated animals, but most at risk are the general public, Smith said.

“This would include persons that are allergic to bee stings, beekeepers, construction workers, staff at the ports of entry, gardeners, particularly those using lawnmowers, swarm collectors,” said the apiculture head.

“Africanised bees react to vibrations much more than regular bees. So the waving of hands in front of a bee, or the noise from the lawnmowers, will make the bee feel threatened, and then they will attack,” he said.