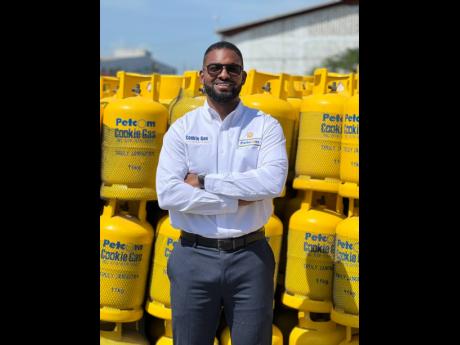 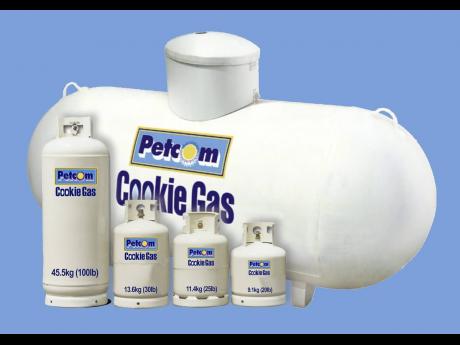 Fuel marketing business Petroleum Company of Jamaica Limited, Petcom, is restructuring. Earlier this month, the board appointed Mike Alexander Hylton as deputy executive chairman and another two or three board-level appointments are expected by the...

Earlier this month, the board appointed Mike Alexander Hylton as deputy executive chairman and another two or three board-level appointments are expected by the end of August, coinciding with changes at the management level.

The board is now made up of Executive Chairman Collin Karjohn, Hylton, Dean Ernest Peart, William Shagoury and Kevin Donaldson.

The new appointments come amid plans by Petcom to grow earnings through an expansion of its service stations islandwide while boosting the number of LPG filling plants for distribution of the Cookie brand of liquefied petroleum gas.

Internally, Petcom is also reviewing its business processes, aimed at improving efficiencies ahead of the planned expansion, Hylton told the Financial Gleaner. Petcom’s business is organised into four divisions: service stations, industrial fuels, LPG and lubricants, but expansion focus for now is on the two of the company’s larger income earners.

“The restructuring plan is driven by the company’s desire to address long-standing issues and to ultimately expand our network of service stations and LPG filling plants,” said Hylton, 27, who is also an attorney.

“We are working to improve efficiencies and effectiveness within the company to ensure that we are fully prepared internally for expansion. While expanding our network, we want to be able to maintain our core values, which is to offer quality products at affordable prices,” he said.

Petcom, which was acquired by Phoenix Fuels and Accessories Limited in 2016, at the time owned and operated 28 service stations and 14 LPG filling plants, raking in revenue of $11 billion under then parent company Petroleum Corporation of Jamaica, according to data from the Development Bank of Jamaica. LPG is also referred to as cooking gas.

But since then the chain has shrunk to 16 service stations and 11 LPG plants.

Hylton did not specify the locations Petcom is targeting for the buildout of new stations but said the company has acquired a number of properties islandwide over the past two years and will continue to do so until it has hit its target.

“We have received the necessary approvals to start construction of some of the new LPG filling plants. The plan is to break ground for one next month. We are also in the process of obtaining regulatory approval for other new plants and new service stations but the process is moving a little slower than anticipated,” he said.

A review of recent approvals granted by the National Environment & Planning Agency shows that Petcom has received the nod to demolish and build a larger petroleum storage and dispensary facility at 60 Central Road in Black River, St Elizabeth.