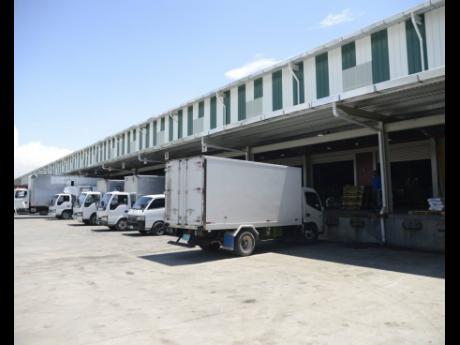 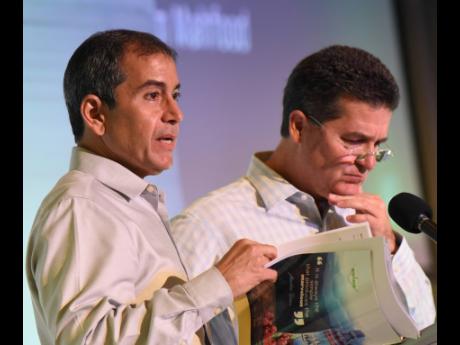 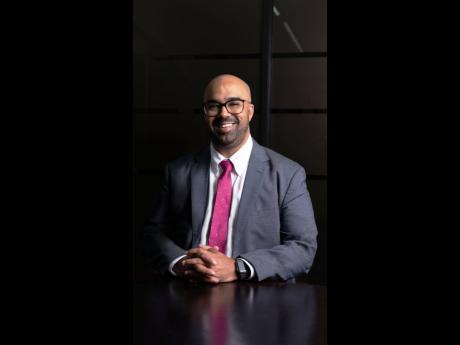 Sean Scott is leaving his job as CEO of Canopy Insurance to take on a new role as deputy CEO of the Wisynco Group Limited, another step in the succession planning of the multigenerational beverage and consumer products business. Scott has headed...

Sean Scott is leaving his job as CEO of Canopy Insurance to take on a new role as deputy CEO of the Wisynco Group Limited, another step in the succession planning of the multigenerational beverage and consumer products business.

Scott has headed Canopy, a life and health insurance start-up, since its inception in October 2019, over which time the insurance company has rolled out products and promotional activities, including Camp Canopy, in an attempt to win over clients from prime competitors Sagicor Life and Guardian Life.

The position he will take up at Wisynco on August 24 is a newly created post.

In an interview with the Financial Gleaner on Friday, Chairman of the Wisynco Group, William Mahfood, said the decision to recruit Scott was twofold: to have the Harvard Business school graduate taking an active role in upcoming investment projects as well as to kick off Wisynco’s next round of succession planning.

Wisynco Group Limited in its current form resulted from a refashioning of the business in 2005 that saw the amalgamation of several, multigenerational family businesses created by four Mahfood brothers – Ferdinand, Sam, Joe, and Robin – the first of which began operating in 1965.

Under the leadership of William as executive chairman and Andrew Mahfood as CEO, Wisynco is one of the largest manufacturers of beverages and a big distributor of food items in Jamaica today.

Wisynco manufactures and distributes its own beverage brands, including WATA bottled water and its flavoured-water variations; BOOM energy drink; and BIGGA soft drink. It is also the bottler for the Coca-Cola Company in Jamaica, in addition to producing other third-party beverage brands such as SqueezZ and Hawaiian Punch.

Additionally, Wisynco distributes around 4,000 products under more than a hundred local and foreign consumer brands and also operates the Domino’s pizza chain under franchise.

For the nine months up to March 2022, Wisynco reported earnings of $2.9 billion, up 33 per cent year on year. Its turnover for the period rose 20 per cent to $28 billion, putting the company’s annual or 12-month revenue back on track to outperform the flat $32 billion achieved in the past two years.

“When you have a large company like Wisynco with senior executives starting to age, it’s important that there is succession planning for good governance of the company. It’s risk mitigation as well,” said Mahfood.

“Wisynco has grown significantly over the years and continues to grow. We are looking at major investments over the next year or two, and so we just see the need to have young executives coming up in the ranks to move the company forward,” he said.

Scott is returning to a company that he already knows well.

He first joined Wisynco at age 29 as CEO of its quick-serve restaurant division, Convenient Brands, which at the time was registered as Wisynco Foods Limited.

The company but was renamed and its ownership transferred when Wisynco Group restructured to go public in 2017.

Scott later took on the role of Wisynco’s head of strategy and mergers and acquisition.

“Over the next few years, Scott will be preparing to transition into a very senior leadership role, focusing on areas of strategy, growth, and innovation,” Mahfood said. “Sean is an extremely competent entrepreneur. He is great with working with people and has great leadership skills, but whatever area he is working in, I’m confident that he will do great.”