OUR still deliberating on telecoms licences for Elon Musk’s Starlink 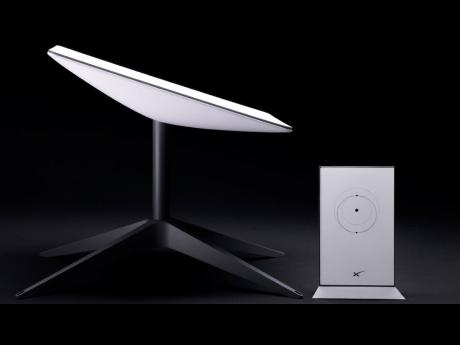 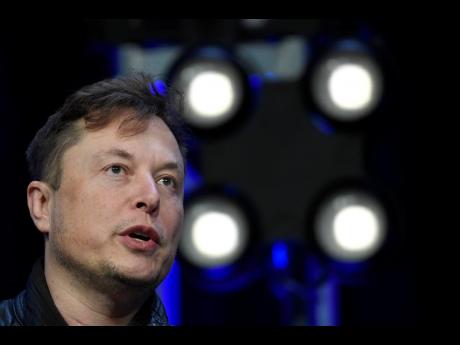 Jamaicans may soon be able to access the internet through satellite transmission, if the licence being sought by Starlink Services Jamaica Limited gets the nod from regulators. Starlink is operated by SpaceX, a company owned by American billionaire...

Jamaicans may soon be able to access the internet through satellite transmission, if the licence being sought by Starlink Services Jamaica Limited gets the nod from regulators.

Starlink is operated by SpaceX, a company owned by American billionaire Elon Musk.

Jamaica joins 32 countries in which Starlink has registered a presence. However, the level of operationalisation of each varies across markets.

The service offers internet from a constellation of about 2,000 satellites in near space. It builds on earlier satellite dish technology, but Starlink’s satellites are several miles closer to Earth’s orbit, which dramatically reduces latency, or interruptions.

Starlink Services Jamaica was incorporated this year with Lauren Dreyer of the United States as its sole director. Calls to Dreyer, who is senior director for Starlink business operations at SpaceX, went to voicemail when the Financial Gleaner attempted contact. The company’s shareholder is listed as Starlink Holdings Netherlands, according to Companies Office of Jamaica records.

Starlink Jamaica applied for service provider and carrier telecoms licences from the Office of Utilities Regulation. Persons were given up to July 18 to object to the application.

Starlink’s prospective market entry is seen as a good development for Jamaica from a business, political and cost perspective, by the Jamaica chapter of Internet Society, or ISOC, a non-aligned lobby.

Osbourne added: “It is a revolutionary technology that will reach unconnected communities. For the first time, everyone can get connected in Jamaica, provided they receive an unrestricted spectrum to operate.”

The Office of Utilities Regulation told the Financial Gleaner that it continues its due diligence on whether it will recommend to the Minister of Technology that the licences be issued to Starlink.

However, when asked whether anyone had objected to the granting of the licences, the OUR said only that it was still performing due diligence.

Several nations periodically block access to the internet to quell information flow as a control tool to tamp down on protests and riots. Such countries are not always communist, such as North Korea, but have also extended to democracies, including the world’s largest liberal democracy, India, according to independent studies.

Some human-rights advocates say Starlink will provide citizens with an option to access the internet during during such restrictions, as governments would have no control over its satellites.

“At ISOC Jamaica we believe in a free-to-access internet. The internet belongs to everyone, and there should be no policy to prevent or cut the citizens off from the internet,” said Rose.

Osbourne also reasoned that the addition of Starlink would increase competition for the sector dominated by Flow and Digicel and includes small players, such as Bruce Bowen’s Rock Mobile, and Christopher Dehring’s ReadyNet.

While Flow and Digicel have invested a lot to put fibre in homes, the ISOC Jamaica chairman also said they were challenged to get internet service into rural areas.

Added Rose: “I do not think the addition of Starlink will negatively affect competition. It will give consumers an additional option. Plus, Starlink could partner with local players.”

Efforts to reach the telecoms for comment on Starlink were unsuccessful up to press time.