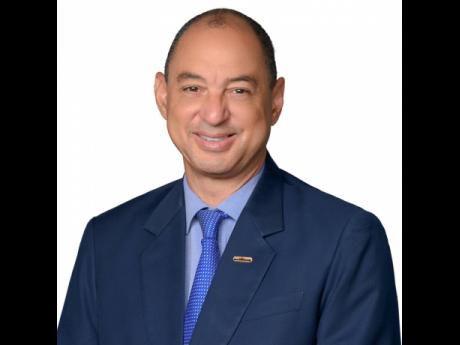 Two of the prospects are local food companies, the other is a provider of financial services operating outside Jamaica.

No details were released about the acquisitions, but in relation to the overseas prospect, GK had indicated months ago that it was reviewing a money service company in Barbados, as well as an insurance business in the Eastern Caribbean, for prospective purchase.

The three companies are part of a pool of approximately 11 prospects that GK’s M&A unit is targeting. Its most recent deal was with the Bank of Nova Scotia to acquire 100 per cent of Scotia Insurance Caribbean Limited. Prior to that, the conglomerate acquired a 60 per cent stake in local research and data analytics company Bluedot.

In providing an update on the company, which GK plans to list on the junior stock market, Wehby said: “The strategy for this company is very clear. The services and the skills of Bluedot can be stretched to the Caribbean easily.”

“The feedback that we are getting in his briefing to me has been extremely positive. So we expect the growth of this company to be significant coming out of the Eastern Caribbean,” Wehby said.