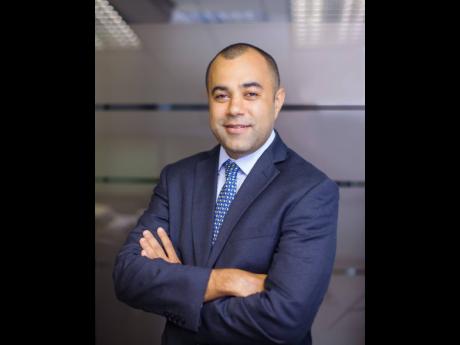 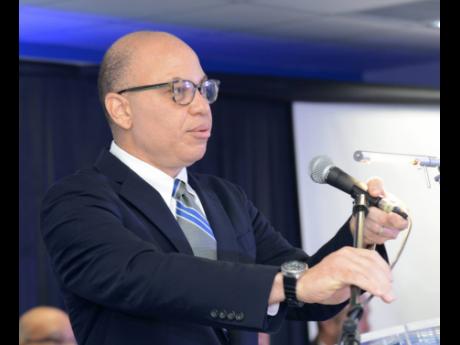 The company invests in projects across the Caribbean.

“During the start-up phase, both Eppley and JP have allocated to CIG management resources with expertise in project finance and infrastructure,” JP CEO Jeffrey Hall told the Financial Gleaner on Thursday. “The shareholders have made a combined initial equity capital commitment of US$20 million.”

Hall said that the capital structure will expand as it identifies investment projects.

“CIG will be very selective about projects but there is a robust pipeline across multiple jurisdictions,” said Hall.

CIG, which was formed in 2021 as a joint venture, will allow JP and Eppley to increase the scale and scope of their future infrastructure investments. For instance, the entities previously bid on a regional project to operate the international airport in Barbados. That bid team included EGIS Projects, Bouygues, Jamaica Producers Group Limited and Eppley Limited. That team was one of 13 consortia vying to operate the airport.

“[We were] prequalified as part of an investor group for the Grantley Adams privatisation,” said Hall. “The process was put on hold at the time of COVID-19 travel restrictions.”

CIG recently formed Rio Cobre Water Limited (RCW) in partnership with Vinci Construction Grands Projects, a member of the Vinci Group, one of the largest construction groups in the world operating in over 100 countries. RCW, in turn, has entered into a public-private partnership agreement with the National Water Commission to design, build, finance, and operate a 15-million gallon per day water treatment plant, under a 25-year concession.

The structure of CIG sees JP and Eppley both equally owning and managing the joint venture, according to Nick Scott, the vice-chairman of Eppley. Both companies will fund the joint venture but the company also received an investment from brokerage firm NCB Capital Markets Limited, added Scott.

“CIG is fully controlled by JP and Eppley, as equal partners who own all of its voting shares and are its co-managers. CIG is, however, capitalised by a significant investment commitment from NCB Capital Markets as its anchor institutional investor, in addition to commitments by JP and Eppley,” said Scott.

He explained that Eppley will record CIG as an investment and reflect its share of dividends as well as income earned from managing CIG.