Airbnb has a plan to fix cleaning fees 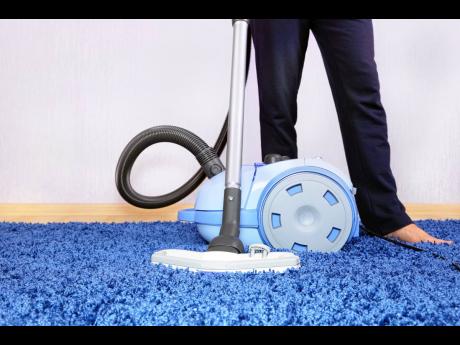 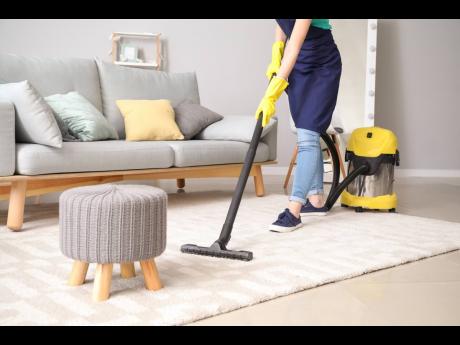 Pretty much everyone hates Airbnb cleaning fees – those pesky charges tacked on to your vacation rental bill that supposedly cover the costs to get the place ready for the next visitors.

Dennis Shirshikov, an Airbnb host who owns a rental property in upstate New York, says cleaning fees are the most common complaint he gets from customers.

“We are strongly considering cutting them off,” he says.

And Shirshikov might get his way. Airbnb is set to roll out big changes that won’t end cleaning fees but could make them more transparent for customers and incentivise hosts to reduce or forgo them altogether.

Airbnb cleaning fees are a one-time charge pocketed by hosts to cover costs such as doing laundry or scrubbing toilets between guest stays. They’re separate from the base price and are in addition to service fees or charges for optional add-ons.

A June 2022 NerdWallet analysis of 1,000 US Airbnb reservations with check-in dates in 2022 or 2023 found that the median cleaning fee per listing for a one-night stay was US$75.

And on a few listings, cleaning fees were higher than the nightly rate.

Besides the cost, Airbnb cleaning fees can feel especially brutal simply given their presentation. Airbnb’s search page displays the nightly rate on most interfaces in big, bold lettering, masking the total price. So the total price, presented in lightly coloured lettering, can be easy to overlook.

But that’s set to change this month, December, when Airbnb plans to roll out a toggle so travellers can opt for search results to display total price, including all fees . Users who don’t toggle the total price display will still see nightly rates only.

The company in November 2022 also adjusted its search algorithm to rank listings by the best total price rather than simply accounting for the nightly rate, which may sway hosts to lower or remove cleaning fees.

Shirshikov says he’d prefer to list a final price that includes the cleaning fee for two reasons. First, he suspects guest satisfaction would increase, and second, he thinks guests would leave the place cleaner.

Airbnb has warned hosts that cleaning fees can backfire by creating unrealistic expectations of how much guests will offer to help at checkout.

“With a higher (cleaning) fee, guests may expect to just walk away from your space at checkout as they would a hotel room,” said Airbnb in a memo posted to its website before the cleaning changes kicked in.

That’s exactly what Shirshikov has experienced.

“If they pay a cleaning fee, they sometimes leave the place looking like it’s been lived in and uncleaned for months,” he says, adding that he has returned to find food all over the floor and drinks spilled on the beds.

Why the fees persist

For hosts who clean the rentals themselves, the money might cover the cost of cleaning supplies. Often, that money is simply passed on to professional housekeeping services who handle the cleaning.

Sébastien Long , the founder and CEO of Texas-based short-term rental company Lodgeur, says he believes the average cleaning fee of US$75 is quite low.

Considering staff wages, supplies and replacement items, Long says he estimates it costs roughly US$22 to turn over a hotel room. If Airbnb hosts outsource the work, Long estimates, it could cost US$175 to clean a two-bedroom apartment, including US$100 for the cleaning company, US$50 for laundry services and US$25 for supplies, such as coffee or mini toiletry bottles.

The cleaning costs for Airbnb hosts are often higher than those for hotels because they likely can’t take advantage of economies of scale. For example, hotels have commercial-size laundry machines. Plus, listings are typically spread out geographically, so there’s the inefficiency of travelling miles between properties. And short-term rentals typically are much larger and have more space to clean – such as kitchens – than hotel rooms.

But other hosts use the fees simply as a way to squeeze more money out of travellers, clearly overcharging for cleaning fees, which is a practice Airbnb warns against.

“Aim to use the cleaning fee to cover the expense of cleaning – not to make additional money,” according to a 2021 memo from Airbnb to hosts.

And then there are the hosts who charge cleaning fees and still ask guests to clean up after themselves. That, too, will likely end soon. Along with more transparent cleaning fees, Airbnb said it also plans to require hosts to post the cleaning requirements on the listing before guests book. Guests will also be able to leave feedback on the checkout process.

Airbnb also clarified that checkout requests should be reasonable. At your next Airbnb stay, if the host is amenable to the changes, you might not have to vacuum or strip the beds. The only things you’ll have to do are turn off the lights, throw away the trash and lock the door.

For now, though, Shirshikov says he’s sticking with charging cleaning fees because he’s uncertain whether users will turn on the toggle.

“I’d want to see how many people actively turn on the full price display,” he says. “Unless guests use it, it won’t mean much for how we do pricing.”