Yaneek Page | Time to put four-day workweek to the test 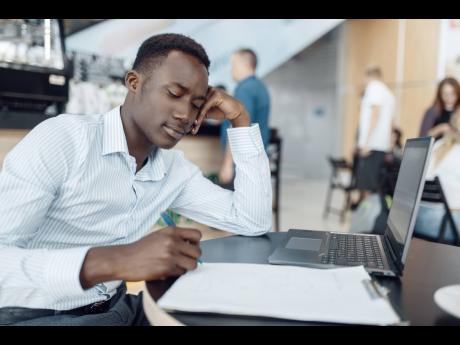 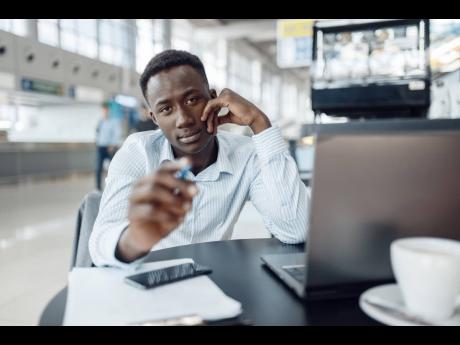 Is it possible for employees to achieve the same, or better, results, working only four days a week instead of the standard five? Is it also possible that the companies that implement a four-day workweek will see improvements in performance,...

Is it possible for employees to achieve the same, or better, results, working only four days a week instead of the standard five?

Is it also possible that the companies that implement a four-day workweek will see improvements in performance, achieving targets and financial results?

And could it be that some employers will be so pleased with the results of a four-day workweek trial that they become stronger proponents of a shortened week than employees?

The reality is that these things are not only possible, but have happened in recent months, causing the four-day workweek to gain global momentum as a critical feature of the future of work. Also called the ‘100-80-100’ rule, the four-day workweek is based on the premise that employees receive 100 per cent of their pay, for 80 per cent of their time, in exchange for 100 per cent productivity.

However, rather than a 40-hour workweek, the employee works a shortened 32-hour workweek, and earns full salary and benefits, as the expectation is that there will be no loss in productivity from the reduced hours.

In 2022, several countries, including Canada, Denmark, Finland, Iceland, Ireland Belgium, Scotland, Wales, and England, moved from conversations about the efficacy and effectiveness of a shortened workweek to trials and now permanent interventions, with very positive outcomes.

Last week, the results of the largest four-day workweek pilot programme were released, prompting a global news frenzy. Perhaps the two most surprising outcomes of this study are:

• 100% of the companies involved did not wish to return to a five-day work week; and

• There was no loss of productivity or increased stress or overwhelm for employees during the trial.

Lead researcher Juliet Schor, an economist and sociologist at Boston College, insisted that workers did not report that the intensity of their work increased in the short week, which has come as a surprise to many who expected that condensing the five-day workweek into four days would deepen work intensity and stress.

It should be noted that although the study is being described as global and large scale, most of the nearly 500 participants involved were from companies based in the United States and Ireland.

Now what does this mean for Jamaican businesses and organisations, including the small-business sector? While it may fly in the face of the current modus operandi, in which overwork is revered, it is my view that the country could stand to benefit significantly from a mass trial of the four-day workweek, particularly in maximising human and organisational performance and improving the quality of life of workers.

Jamaica may experience significant improvements in human performance from workers who are better rested, spend less time in traffic, and have reduced anxiety and stress.

Also, we will have happier employees who benefit from enjoying more personal time, family time, relaxation, and more flexibility to meet non-work commitments. It is this space that allows employees to reset and recover so that when they do show up to execute those 32 hours, they do so with greater energy, sharpness, focus, and efficiency.

Now there are several arguments that may likely be made against the four-day workweek locally. Some of these arguments would include Jamaica’s poor level of productivity and continuous decline in human efficiency over the last few decades. Therefore, some may be concerned that reducing workdays and hours would worsen the country’s productivity. Another argument would be the considerable legal implications and legislative flexibility required to facilitate a new 32-hour workweek standard.

Finally, perhaps one of the more significant concerns would be that of labour shortages and costs to fill these gaps as the four-day workweek has significant implications for manpower given that organisations still have to maintain extended hours and accessibility to the public, and already, Jamaica is experiencing significant challenges with labour shortages. Some small businesses, particularly those in events, trade, and production, may find it difficult, though not impossible, to adapt.

Notwithstanding the concerns, the benefits that we are witnessing in some parts of the world are too compelling for us to remain as quiet observers on the sidelines. There are several companies and organisations that can and should benefit from the four-day workweek, leading the way for the country to advance in establishing this promising pillar in the future of work.

Now, who will lead the way?

Yaneek Page is the programme lead for Market Entry USA, a certified trainer in entrepreneurship, and creator and executive producer of The Innovators and Let’s Make Peace TV series. yaneek.page@gmail.com