Increased wet days for the Caribbean 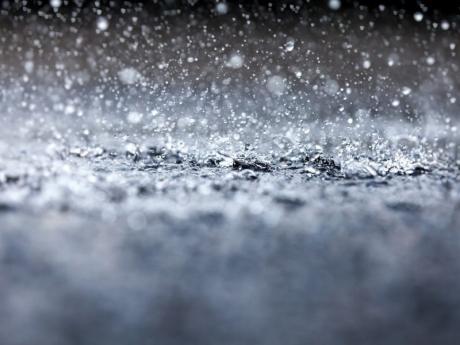 The agency said that the potential for flash floods, long-term flooding, and cascading impacts, as well as, for heat stress will be high to extremely high.

BRIDGETOWN, Barbados, CMC – The Barbados-based Caribbean Climate Outlook Forum is warning that the peak of the wet, heat and hurricane seasons are forecast to bring an increase in wet days and wet spells, heatwaves, and tropical cyclone activity across the region.

“This will result in frequent disruptions of outdoor activities and rising water levels in soils, rivers, and reservoirs,” the agency said in its latest edition of the Caribbean Climate Outlooks, covering the period August to October this year.

But it said that the potential for flash floods, long-term flooding, and cascading impacts, as well as, for heat stress will be high to extremely high.

“Heat stress will peak during heatwaves of which several can occur anywhere throughout the period. The Guianas enter the dry season, which will help the floodwaters to recede in areas still affected. Yet, higher than usual numbers of wet spells will lead to slow improvements,” it added.

The agency said that for the period April to June, near average temperatures were recorded in much of the Caribbean, with parts of coastal Belize significantly warmer than usual, whereas southeastern Jamaica was significantly cooler.

It said during the same period, Antigua, the northwestern Bahamas, and easternmost Jamaica were very dry, while Grenada, large parts of the Guianas, and westernmost Puerto Rico were very wet.

It said long-term drought is evolving in the northwestern Bahamas and might possibly develop or continue in Belize, Dominica, Martinique, and St Vincent until the end of November.

In its climate outlook, from November to January next year, the agency notes that during this transition period from the wet season to the dry season, the number of very wet and extreme wet spells will decrease across Belize and the islands.

“By consequence, the potential for flooding and flash floods, as well as, cascading hazards will be decreasing from high or extremely high in November to limited in January.

“Conversely, in the Guianas, which will transition into their secondary wet season in late November, the flood potential is expected to rise from limited or moderate in early November to high or, if La Niña re-emerges, extremely high in January. Temperatures will return to being comfortable,” it said.