Cayman Islands hoping to reopen border by end of the year 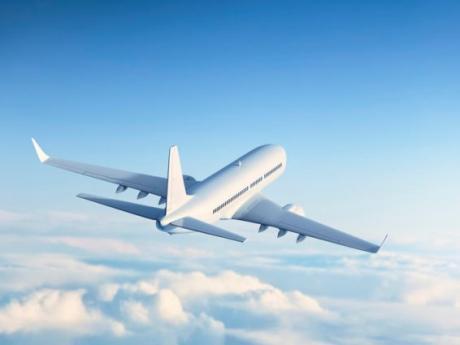 Tourism Minister Kenneth Bryan said that he is hoping that American Airlines could resume flights to Grand Cayman by Christmas.

GEORGE TOWN, Cayman Islands, CMC – The Government of the Cayman Islands is hoping that the borders of the territory will be unlocked before the end of the year.

Tourism Minister Kenneth Bryan said that he is hoping that American Airlines could resume flights to Grand Cayman by Christmas.

Speaking in an interview with the Cayman Compass Bryan said that following a virtual meeting with officials from American Airlines, while they were excited and ready to return to service in Grand Cayman, they need at least 60 days' notice to initiate flight resumptions.

According to Bryan, he spoke to the regional representatives of the airline who said they did not want to have to cancel flights.

They added they would try to restart as soon as possible once an official announcement was made.

He said he advised them that if they were unable to restart at that time, Cayman Airways stood ready to pick up some of the slack on the key routes.

“We do not want to have that loss for Cayman as a destination… It was important for them to know that, not that we are trying to step on their toes.”

Bryan said the relationship with American Airlines had to be positive and “not hostile” and it was important to discuss with them about Cayman Airways filling in with flights not yet reinstated by the US carrier.

“They understand, they were cool with it,” he said, adding he was encouraged that officials said they will do everything they can to restart flights within their capacity of operations.

“It is not like they do not want to be here. They have expressed that they are quite saddened to have cancelled flights. They are excited to come back as soon as they can,” he added.