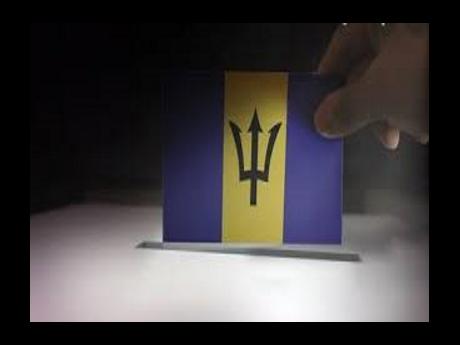 Barbados' Electoral and Boundaries Commission chairman Leslie Haynes told a news conference that the register for the elections has been printed and distributed to all political parties and independent candidates.

BRIDGETOWN, Barbados:
The Electoral and Boundaries Commission (EBC) says 266, 330 people are eligible to vote in Wednesday's general election that Prime Minister Mia Mottley has called 18 months ahead of the constitutional deadline.

EBC chairman, Leslie Haynes told a news conference that the register for the elections has been printed and distributed to all political parties and independent candidates.

At the same time, Haynes said election officers are collecting the last of their equipment and supplies.

“I can say to you all that the EBC is ready for general elections on January 19, 2022,” said Haynes.

In the last general election when 255, 833 people were eligible to vote, there was a 60 per cent voter turnout.

A total of 108 candidates, representing seven political parties and nine independents are contesting the January 19 poll.

Political observers say it will be a straight fight between the ruling Barbados Labour Party (BLP) and the Democratic Labour Party (DLP).

In the 2018 general elections, Mottley created history when she led the BLP to a clean sweep of all 30 seats in the Parliament, defeating the DLP administration of Freundel Stuart.

Barbados has become the latest Caribbean country to be call a general election during COVID-19 pandemic following St Kitts-Nevis, Trinidad and Tobago, Jamaica, The Bahamas, St Lucia, The Cayman Islands and the Turks and Caicos Islands.

Haynes told reporters that the EBC will be following the COVID-19 protocols “to the letter”.

At least 3,700 electoral officials will on duty on Wednesday.