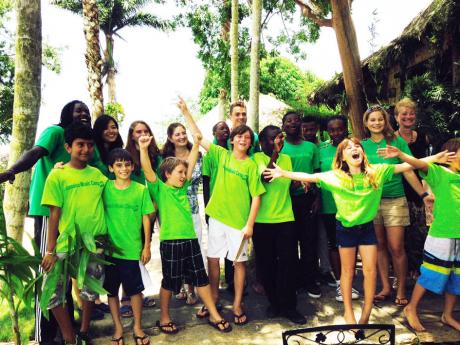 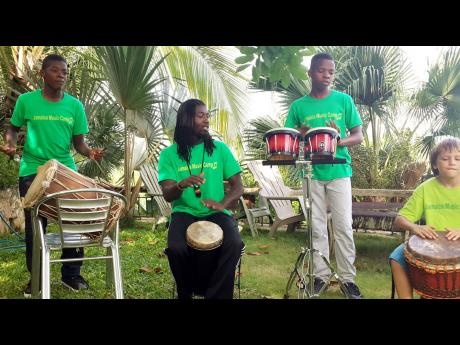 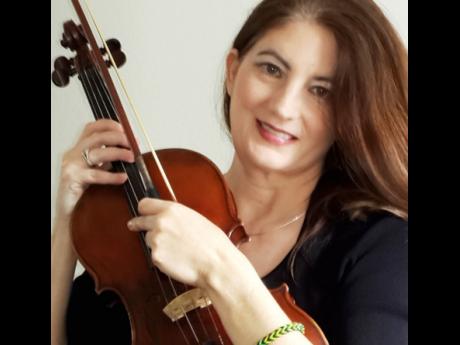 Contributed
Leora and her viola 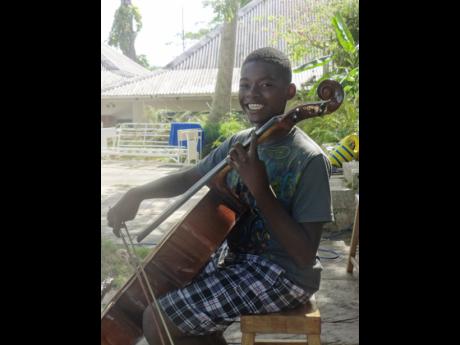 Contributed
Devoy is excited about music
1
2
3
4

A fun-filled week of kids making music and doing recreational activities is ready to strike a chord as Jamaica Music Camp tunes up for its second year.

"We have an amazing week planned for our campers that will inspire kids' love of music as well as just having fun," said an enthused founder and director of Jamaica Music Camp, Leora O'Carroll Downer.

The sleep-away camp will be held at a private villa at The Tryall Club near Montego Bay from July 12-18, and is for kids ages 9-17, of all musical levels. Music classes being offered include singing, drumming, instrumental, music appreciation and performance master classes. In the afternoons and evenings, campers will enjoy a variety of recreational activities including a trip to Dolphin Cove, karaoke and dance party, movie nights, talent show, scavenger hunt, the beach, soccer and pizza making.

"The camp schedule is carefully planned to balance making music with experiencing fun camp activities. The kids are inspired to be very creative," said O'Carroll Downer.

full scholarships to be awarded

In establishing the Jamaica Music Camp, it was important to O'Carroll Downer that young musicians who couldn't afford to pay could still attend. "Music, and the opportunities in life that it can create, need to be accessible to all kids, and can be a lifeline out of poverty for dedicated music students," she said. So far, for this summer, O'Carroll Downer has raised seven full scholarships to be awarded to members of the National Youth Orchestra of Jamaica and the Musicians Without Borders project. Scholarship donors include three returning ones from last year: Ron McKay, CEO of ADS Global and president of AmCham Jamaica; Jamaica Tours Limited, and Teresa Tritch of New York. Additional donors, this year, include Sagicor, SJ Foundation, O'Carroll Downer, in memory of her mother, Cellist Maureen O'Carroll, as well as Boomerang Tyre Sales and Freddie Melville of Spain.

One of the highlights from last year's camp was the end-of-camp concert, which, by all accounts, was a huge. It featured the campers performing various genres of music - from classical to pop. Parents can look forward to a concert again this year. "It's terrific for the kids to have the concert as the week's goal and culminate the camp experience with performing for their parents when they come to pick them up," said O'Carroll Downer.

Jamaica Music Camp already has many campers returning from last year for an encore, so spaces will be very limited.