Junior Fearon is back after a decade 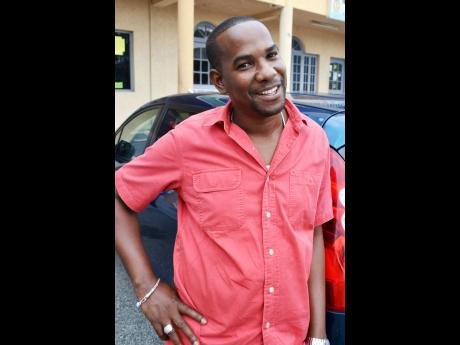 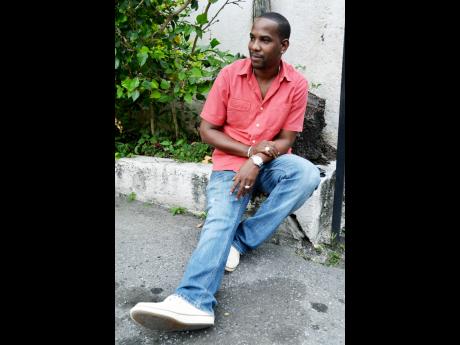 A decade ago, he was a promising new artiste with songs playing on the radio, his dreadlocks growing longer and, seemingly, a bright future in music ahead of him.

But then, according Junior Fearon, things didn't work out and his musical career took a dive.

For those who can remember, Fearon's Lotta Love was played regularly on the airways, especially Irie FM, somewhere around 2004.

Now, Fearon, minus his dreadlocks, is getting ready to relaunch his musical career and is busy in the studio with new Ocho Rios producer, Nicholas Clarke and his Dr Cee label.

Fearon was in a reflective mood when he spoke with Entertainment Avenue recently.

"Things just never happened the first time around, so I'm basically trying to relaunch my career," he said. "Since those days, I've actually been trying, and right now, I'm doing some recordings with Dr Cee, and so far, I like what's happening."

But it's been a decade that saw some changes in the singer's life. He has been able to make use of his degree in chemistry and business management, which he obtained at University of the West Indies, but his aspiration to become a dreadlocked reggae star has been modified in terms of the locks. He cut his locks years ago.

But he still wants to be a reggae icon. Linking with Dr Cee might be just what the doctor ordered for Fearon, and in fact, he is optimistic that good things will come of his dealings with the new label.

"Mi really have fi big up Dr Cee, personally, because, you see, on the north coast, even though we have a whole lot of musicians and artistes, there's nobody doing any serious production. So mi respect him fi wha him a do and wish him all di success."

Influenced by reggae greats Bob Marley, Dennis Brown, Jacob Miller and Maxi Priest, Fearon's rich baritone goes over well with what he describes as the "life music" that he sings.

So from a youth singing at community fairs in Boscobel, St Mary, to his first visit to a recording studio, Studio Mix in Waterhouse in 2000, Fearon has come a long way. And he believes he still has much further to go.

"Simply put, I want to be one of the reggae greats," Fearon said. And listening to him sing, that goal seems quite reachable.