A personal best for Best of the Best 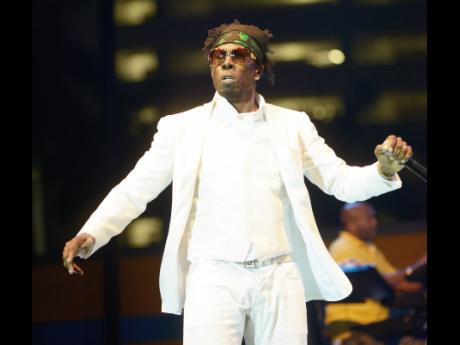 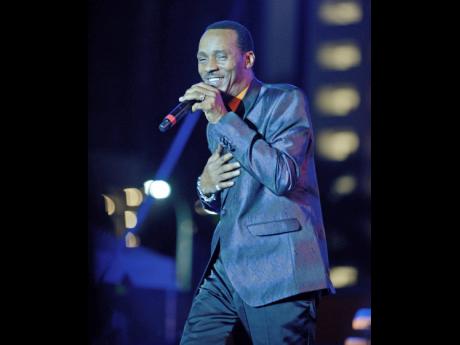 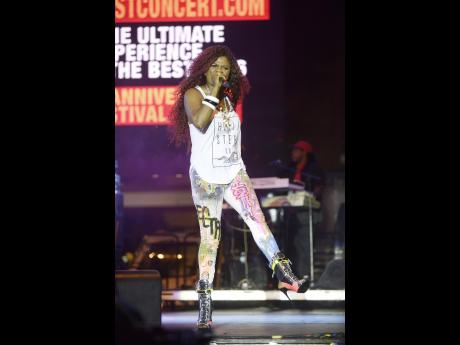 The recently concluded ninth staging of Best of the Best has broken yet another record as the annual Caribbean music and food festival grew in size, according to co-organiser for the event, Jabba.

The popular DJ/promoter, says the event saw a decline in attendance with the introduction of American rappers a few years ago. However, after some research, it was revealed that the target audience wanted more musicians and performers from the Caribbean.

"When we mixed it with hip-hop, it drifted the crowd and we started losing numbers. However, by the fifth and sixth staging, we started to learn from our mistake. It was like oil and vinegar, it just couldn't mix, so we lost some numbers. The hip-hop fans and the reggae fans did not like each other," he said.

According to Jabba, reggae attracts a more mature audience who is not very welcoming to the message of some of the hip-hop artistes who had graced the stage in previous years.

"Best of the Best is built around all ages. However, the older people don't like the bad words and the profanity that the American artistes like to use on stage ... so we dropped by 3,000 patrons in 2010 and 2011. We realised that it wasn't our method of promotion because we use the same strategy every year. I began to ask people on the radio why they didn't return to Best of the Best, and they said they couldn't bother with the hip hop," he said.

Jabba says the hip hop artistes were replaced by soca acts for this staging, and the move paid off in a big way.

"They want 100 per cent Caribbean, and by adding the soca acts, we started to balance out. The soca artistes are able to pull out an audience early, and from wi bring in the soca, the number just rise up," he said.

The exact number of patrons in attendance was not yet disclosed at the time of the interview. However, Jabba told The Gleaner that by using his experience, he could tell that Best of the Best had broken a record, he pointed to the back of the venue, saying, "You see that water fountain at the back? I use that as a marker because the crowd normally ends there. But tonight, them pass the water fountain and reach inna the ocean wey yu tek a boat fi guh Jamaica, so we know that the number is greater. It was an amazing event," he said.

The promoter also took the opportunity to apologise on behalf of Beenie Man, who was unable to attend the event due to travelling complications.

"I am sorry to the fans, it was beyond our control and Beenie Man's control. Beenie Man is a favorite on Best of the Best and the had received his deposit. It's just one of those unfortunate situations," he said.

See more on the

performances from Best of the Best in tomorrow's Gleaner.