Strong performances at Best of The Best 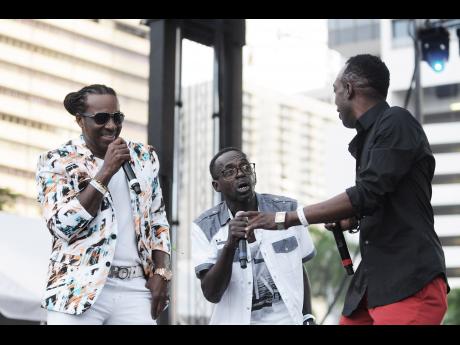 The trio of (from left), Anthony Malvo, Tiger and Johnny P, was one of the standout performances at Best of the Best held at Bayfront Park, downtown Miami, recently. 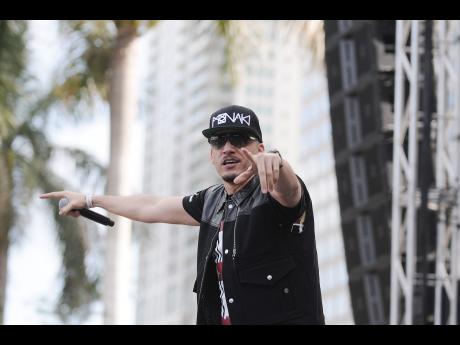 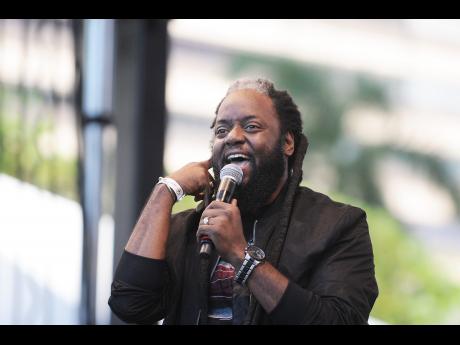 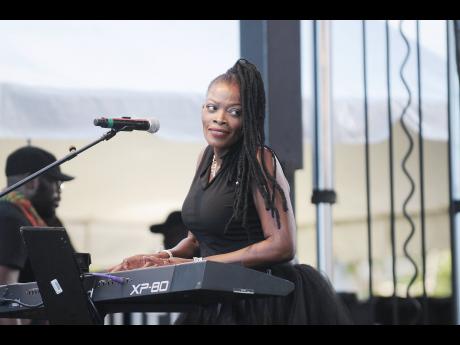 Heavy rain forced a delay from its scheduled start, but when Best of the Best got under way after 1 p.m., at Bayfront Park, downtown Miami recently, the performances justified the wait.

Best of the Best, which will celebrate its 10th anniversary next year, featured a mix of artistes and disc jocks who played reggae, soca and dancehall genres.

Standout performances came from the trio of Tiger, Johnny P and Anthony Malvo. The three veterans did a decent job, setting the stage ablaze with their seemingly timeless hits.

Reggae band Morgan Heritage also gave a strong display, belting out their melodies over authentic reggae beats. On a similar mission was Iba MaHr, Kabaka Pyramid and Warrior King, they, too, received strong responses from the crowd.

Legendary dancehall artiste Shabba Ranks was the star of the night and he had patrons eating up his content as he belted out hit after hit. The two-time Grammy Award winner, was one of the few artistes on the night to receive an encore, as he performed his popular hit, Ting-A-Ling. Shabba was also joined by reggae/dancehall singer Aisha Davis, who performed some acrobatic moves which overwhelmed Shabba in several instances.

Veteran singers Sanchez and Wayne Wonder had the females chanting the lyrics to their songs, while Spice, Lady Saw, Alkaline, Capleton and Rhyme Minister commanded the full attention of dancehall fans.

Several food stations were also erected throughout the venue, offering a variety of Caribbean cuisine for sale and, indeed, these stations were kept busy for the full length of the event.