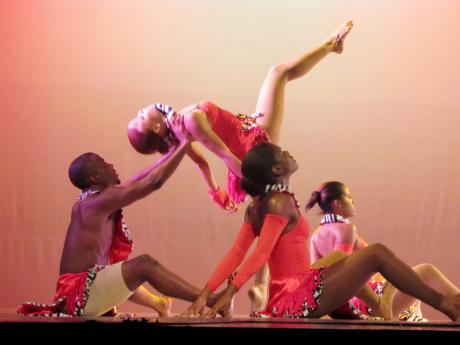 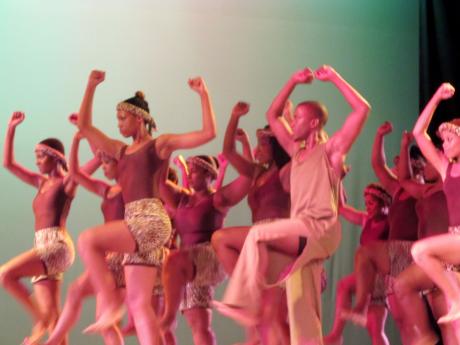 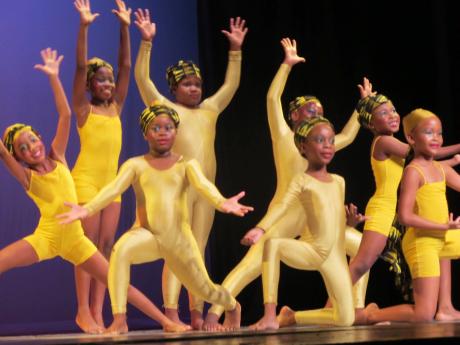 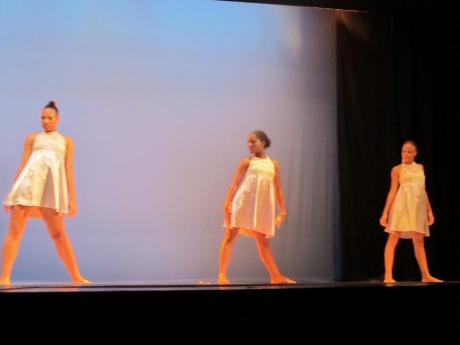 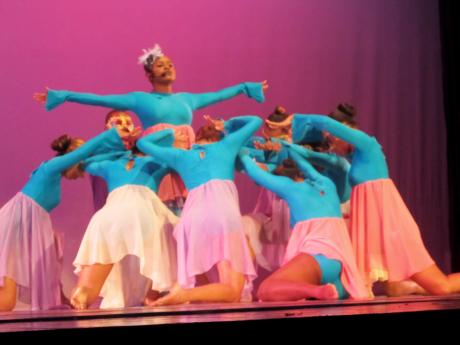 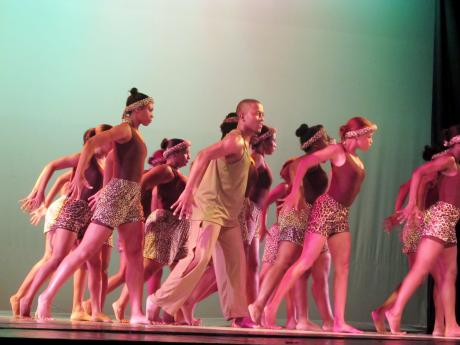 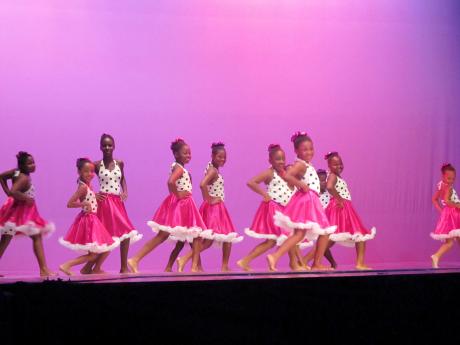 Deh Jah Dance Theatre and Academy produced a good show on Saturday at the Little Theatre, Arthur Wint Drive, St Andrew, to open their sixth season. While many hours of hard work was evident, it was the sheer enthusiasm and high energy of the dancers as they ran, leapt, made hasty entrances and exits and pounded the Little Theatre's wooden stage that enlivened the audience. Their brightly coloured costumes were also a big contributor to the show, titled Vibrations.

However, on a whole, the show did not live up to the promised "spectacular array of dance expressions".

Vibrations is divided into two parts, its 12 dances equally divided. Artistic director Ghana Samuda was responsible for choreographing seven of the dances. And while she and guest choreographers Abeldo 'Toki' Gonzalez-Fonseca, Racquel Bragg, Danielle Hammond, Orrette Beckford and Rene McDonald are to be credited for the cast's wonderful showing of technical ability, they are also guilty of not being more innovative in their choreography and use of stage.

The main problems were their inability to use tableaus (in which the performers freeze in position) and fall to the floor in more creative ways.

The outstanding pieces from Samuda were the opening and closing Un Amour Fatal and Just Believe, respectively. In Un Amour Fatal, the small group of dancers, boasting Monika Lawrence-designed costumes and masks, were graceful in each step and light leaps as they danced mainly in the area at the back of the stage and all of stage left. However, the high point of the 'Swan Lake' was the dramatic opening of the backdrop to reveal Shanique Sinclair providing the vocals to the music. Joining the dance, the young singer gave a commendable performance, especially as she sustained her notes while also moving with her fellow dancers.

The gospel category was by far the most spectacular, with the costumes also designed by Lawrence. From bright, colourful costumes to fashionable hats, the dance of perpetual motions of praise captured the show's Vibrations. It was no surprise that it received the best applause from the audience.

Other Samuda choreography that stood out were Sundown (the longest dance), choreographed to an African beat, and Moments, performed by Deh Jah Dance Academy. The younger dancers were a show of delight as they executed their movements with near-clinical perfection. In Sundown Samuda's emphasis seemed, like a modern dance choreographer, to be more on the emotional. Otherwise, there were too many repeated big leaps followed by falls to the floor and circular formations.

The guest choreographers works, while in some cases reflecting that of their hosts, especially in formations, were worthy of mention.

Hammond's solo choreographed dance was a fine piece of work. The dancer was Cavel Campbell, who was dressed in Souad Lawrence's brown dress design. The choreographer had her dancer moving mainly on the diagonal to create the illusion of one on a journey.

McDonald's use of varying heights and emotion in Communal Captivity is worthy of mention, as is Toki's Dimension. However, the difference was Toki's use of the basic step of walk to move the small group of dancers across the entire stage and, more importantly, using well-timed entrances and exits.

Deh Jah Dance Theatre and Academy's Vibration showed little evidence of unpreparedness and is worth seeing.