Genesis 'til dawn in Sunshine City 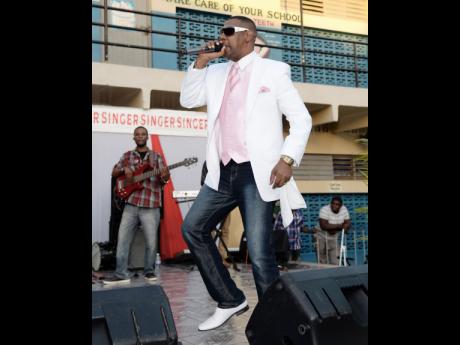 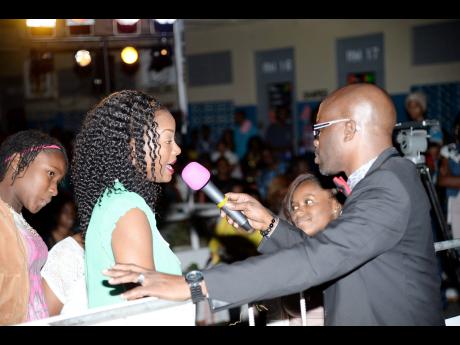 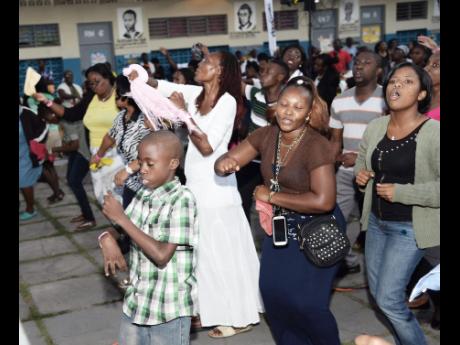 Jermaine Barnaby
Some of the audience members at the Genesis concert held at Southborough Primary School, Portmore, St Catherine, from Thursday night into Friday morning.
1
2
3

Genesis 2016 - Portmore Invasion - Praise Fest Edition (Part 3) was in full swing at the Southborough Primary School, Independence City, early Friday morning, the first day of 2016. While the organisers of the event, Jamaica Youth for Christ (JYFC), intend bring hope to Jamaica's youth, the audience comprised persons of all ages.

So did the line-up of acts on the lengthy programme.

With good song selections and the occasional dance, all the performers came on stage to minister and, for the most part, were effective. However, it was the arrival of Minister Kevin Downswell which made the impact up-and-coming acts dream of.

Like a magnet, the highly blessed vocalist's entrance to the stage pulled members of the congregation out of their seats into aisles and to the front of the house. Before that point, they were content to remain seated.

Downswell got his ministry going with his customary passionate delivery of The Meaning of Life, followed by That's Enough, before moving up-tempo with his ska song, Goodbye World. Downswell closed his rather engaging set with You Make Me Stronger, but was brought back to the stage deliver another of his signature pieces.

Arriving to the stage close to the 6 a.m. closing time, Lubert Levy also made an impact on the then dwindling congregation. Botheration, Roll Jordan Roll and more folk songs not only induced a sing-a-long, but also encouraged dancing.

A dapperly attired Goddy Goddy closed the show sometime after 7 a.m. and those who hung around to hear him minister were not disappointed.

Also performing at the fulfilling concert was Chozzen. He, too, had the audience members on their feet, but he delivered more than gospel songs. His 'sermon' on the negativity of some secular artistes had the three MCs, Nadine Blair, Omar Letford, and Markland 'Action' Edwards singing 'Leave People Business Alone'.

Other performers were Kereen Gregory, Nexchange, Gifted Youth Ministries, Levy's Heritage, and a much-improved Perpetual Sound of Praise, especially with their original, God is a Waymaker.

As the organisers plan for the 2017 edition, they may want to review the numerous band changes and the location of the VIP area.