'The Cure' Is On The Rise 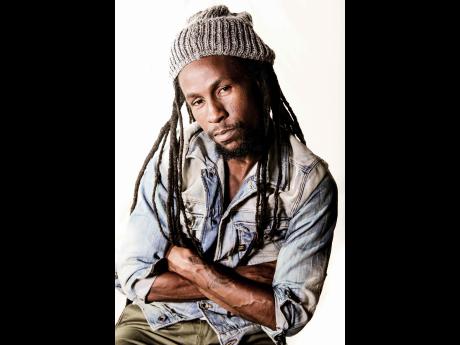 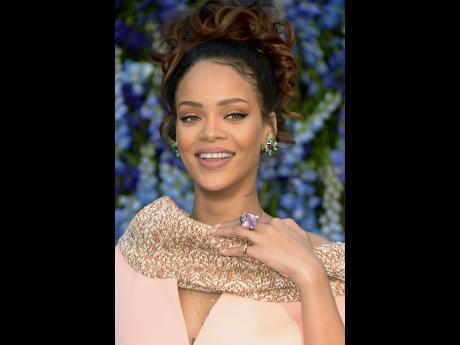 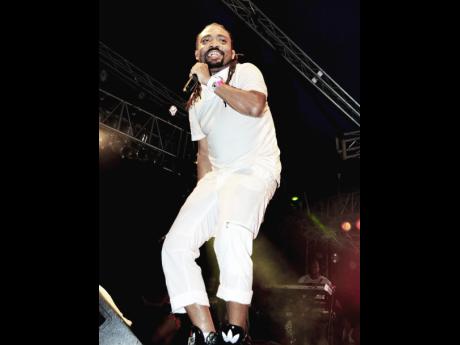 Reggae artiste Jah Cure may have lost the Grammy award to Morgan Heritage earlier this week, but the singer seemed to have benefited, as as his album, The Cure, has now climbed to the No. 2 spot on the Reggae Billboard Chart.

Morgan Heritage's winning effort, Strictly Roots, is still missing from the Billboard chart, while soca icon Machel Montano found a place on the reggae chart with his latest album titled, Monk Evolution. The album, which was released in time for the carnival season, now sits at number 5 ahead of a few reggae albums. This is the second soca project to hit the charts - the other being the VP Records-released, Soca Gold, currently holding down the No. 3 position.

Rihanna's dancehall record, Work, has climbed to number four this week. The song samples the Sail Away rhythm produced by Richie Stephens in 1998, and became a global hit within two weeks of its release.

Her album, Anti, is currently at number three on the Billboard 200 albums chart after peaking at number one last week.

American rapper Future holds the No. 1 spot with the album, Evol, while Adele's recordbreaking album, 25, remains at No. 2.