The illusive Success Of Social Media 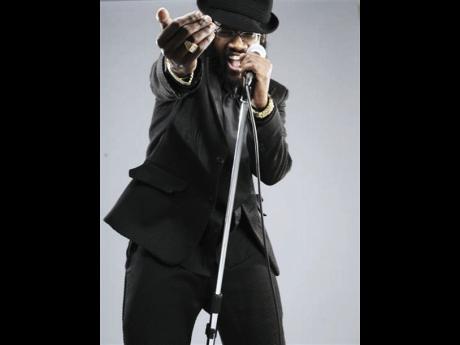 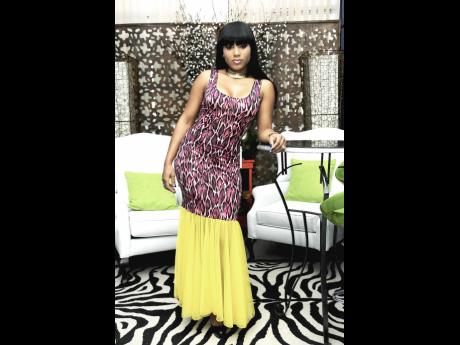 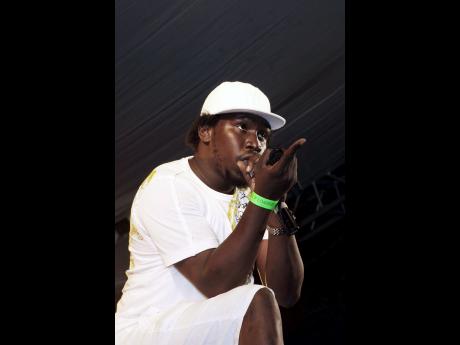 It is natural to take a man's less-than-outright complimentary comments about his ex-girl with more than a grain of salt - more than a couple handfuls, actually, especially when the break-up was publicly nasty. Still, there is a lot to think on in selector Foota Hype's recent comments about his former fiancee, deejay Ishawna, being popular only on social media and not for her music in the parties, where the songs are actually played.

After he said that in a television interview, there was the expected fallout - comments tossed back and forth, a song on the matter from Ishawna and very little analysis on the wider implications of what Foota Hype said.

While the election frenzy had pushed the matter back from my consciousness a bit, I was reminded when it was announced earlier this week that Spice, Tarrus Riley and Assassin/Agent Sasco will be performing at Brixton 02 Academy next month as part of the More Life 2016 event.

I was struck by the performers being selected based on public feedback. The organisers asked the public who they wanted to see and these are the names they came up with - people with songs and strong stage presence, not a series of social media squabbles and Instagram wardrobe changes with very little talent to back it up. (Of course, there is the backing it up of the other kind, which only those who receive can testify to).

There is no shortage of the social media stars and starlets in Jamaica, and I could never dissuade anyone from trying, because just about every human being would like to make money to support themselves and the people they care about. But success via the social media route can be elusive - not translating to anything of substance to satisfy an audience in the all-important live performance arena where the bulk of money is now made as record sales take a skydive without a parachute.

However, when the formal, traditional media takes its cue from social media, slavishly regurgitating posts and comments without analysis, it becomes a problem. For the formalised media should have filters for quality - reporters and editors - using informed judgement to determine what is of a decent standard, what is significant, and what is trivial.

Distressingly, that has not been the case in a number of instances for quite some time, and it is often reflected in the discrepancy between who is getting a lot of attention on social media and who is consistently booked for and satisfies audiences at live performances.

So much of the social media frenzy around music performers goes to an extreme to get attention, from the tried and proven 'dis' song to disfigurement of the body and disfigurement of music in going to crude lyrical extremes about violence and sex. And so much of what passes for mainstream media, where there should be standards, buys into the fallacy that shock has lasting artistic value.

Then we cuss when Joss Stone gets reggae recognition.