‘The Hunchback of De La Vega’: great message and wit 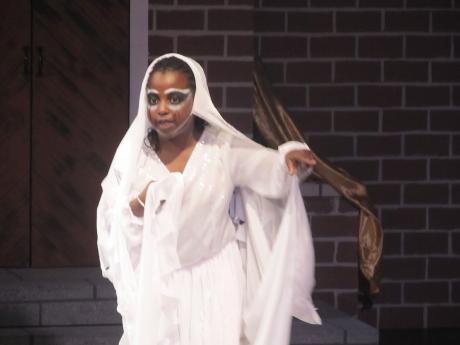 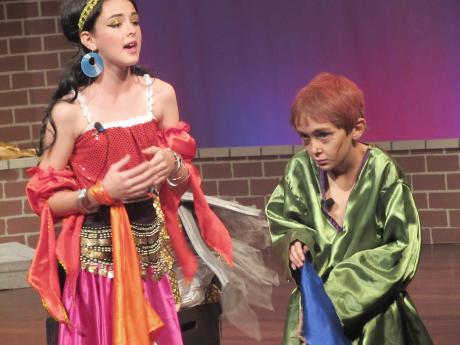 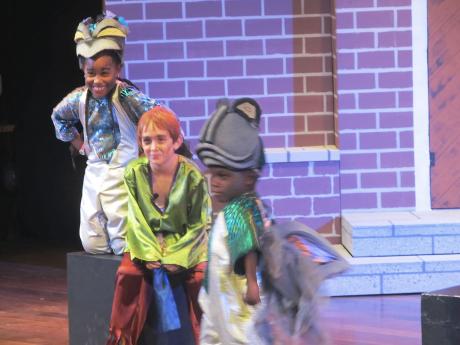 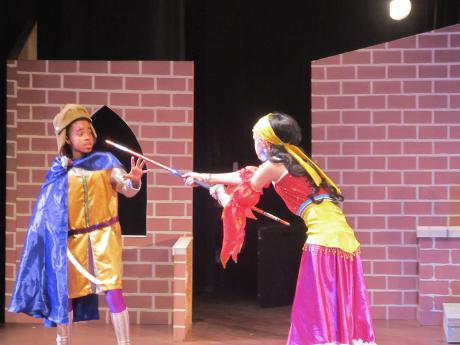 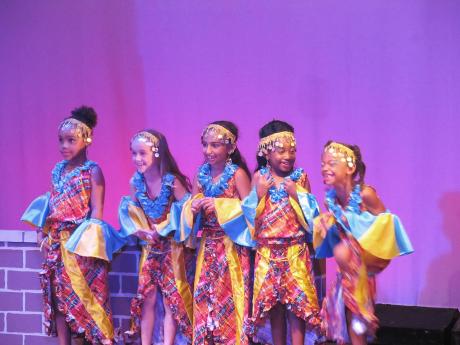 Marcia Rowe
The young Gypsies in a moment of joy. 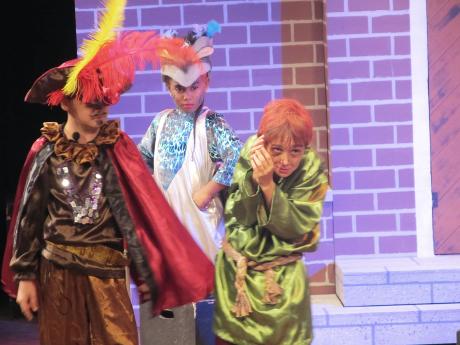 Italian Renaissance dramatic critic, Julius Caesar Scaliger, believed that "the purpose of drama is to teach, move and delight".

And rooted in his neoclassical ideals, he also thought that to achieve this, all dramatic characters must behave in ways based on their ages, ranks, etc. But more importantly, the drama must be "true to life", thus such delights of ghosts and apparitions that are embraced by modern society is not allowed.

Alice Hogarth's Jamacanisation of Victor Hugo's, The Hunchback of Notre Dame encompasses Scaliger's belief except for one. She had a ghost as the narrator. But if he had seen Hogarth's re-titled adaptation, The Hunchback of De La Vega, staged at the Philip Sherlock Creative Arts Centre, on Sunday, Scaliger may have had second thoughts.

Cleverly, Hogarth used a duppy, played by young Kennedy Brown, as the voice of reason. Through this character, the audience is often reminded subtly, that the injustice and alienation meted to the Gypsies, parallels modern Jamaican society. Also, by giving her characters lines that stroke and juxtapose past and present, there were many great teachable moments. All were complimented by some fine performances from the very young cast; amounting to a delightful production.

Directed by Brian Johnson, the story of the well written script, is set in a Jamaica, when the English defeats the Spanish and takes over De La Vega. With most of the action taking place in the confines of the court yard of the Cathedral, Governor Fagan (Conor Delves), cannot rid his fine city of the Spanish Gypsies led by Esmeralda (Sadhbh Delves). But in a twist, with the help of the hunchback, Quasimodo (Daire Kenny), and Captain Justus (Ajani Hickling), Fagan is taken to court.

Except for its lengthy breaks between scenes, and seeming confusion in set changes, especially in the last set of scenes, The Hunchback of De La Vega was very entertaining. Director Johnson not only seemed to have coached his young charges well, but they were pleasing to see and hear. All the principals said their lines with authority, and must be commended. But none seemed to have enjoyed his role as much as Conor as Fagan and the group of young Gypsies, when they practice for the ugly competition to take place at the Festival of Fools. Commendations must also be given to Nishani Clarke in her role as the prosecutor.

But the highest commendations must be given to playwright Hogarth, and director Johnson. Johnson's movement of the large cast, was relatively good. There was little confusion in entrances and exits, his use of songs from the European classics to Toots and the Maytals and to the more recent Chronixx was brilliant. By fusing the names of local food, and folk songs like Emanuel Road in the script, Hogarth increased the cultural value of her creative piece.

The historical accuracy and vibrancy of the costumes, along with other special effects, added to the creative elements of the play. However, while Michael Lord's designed set captured the look and feel of the period, especially the Cathedral, he may have found a way to minimise the constant movement of pieces on set such as the tree, and the table from the stage, in the various scenes.

In general, the opening night production of The Hunchback of De La Vega, was well worth viewing, with its glitches and all.