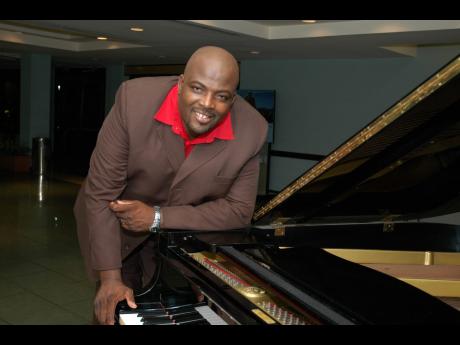 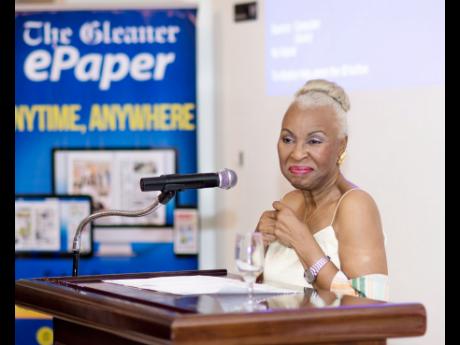 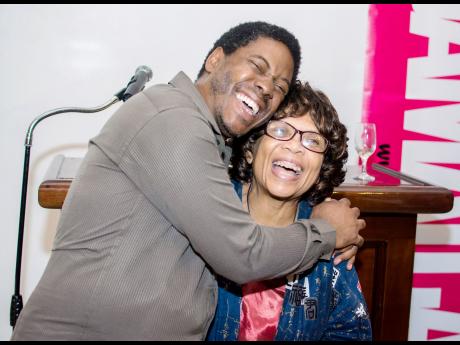 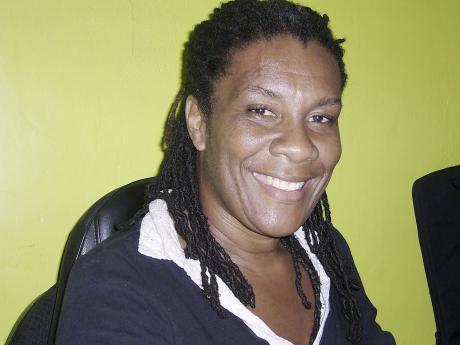 On four previous occasions, the director of the Jamaica Ocho Rios International Jazz Festival, Dr Myrna Hague-Bradshaw, tried to include a cruise in the annual event. Now her perseverance has yielded results for the musical extravaganza's 26th staging, which runs from May 29 June 5.

"The cruise is our newest venture and I am excited. I think it is going to be great," a delighted Hague-Bradshaw told The Gleaner at the festival's media launch, held on Thursday at Hotel Four Seasons, Ruthven Road, St Andrew. "It's an experiment and if it works really well, we can start in the morning and go all the way to Ocho Rios and back. And that would be wonderful."

For its first sailing, though, the cruise will depart from Kingston Harbour at 4 p.m. on Sunday, May 29. For four hours, the patrons will be able to dine and dance to recorded music played by Wild Bunch and live jazz from one of three visiting overseas bands. Hague said that to ensure patrons' comfort, fewer tickets than the vessel's capacity have been printed,.

Another new festival venture, to be held simultaneously with the cruise, will be staged at Rafters' Rest, Portland, on the banks of the Rio Grande, The line-up for the picturesque location includes Riddim Bank, Armagaideeon (an Italian band based in Portland) Filulas Juz, (from Mexico) and Jamaican Harold Davis.

Concert details and images of Rafters' Rest were presented by a determined Marcia Lawrence, organiser of the festival's Portland leg. Part proceeds will go towards raftsmen who were affected by recent flood rains.

For this staging, the Jamaica Ocho Rios International Jazz Festival will return to its original home. There will be free public concerts at the Ocho Rios Shopping Centre on May 31 and June 2. The public will be entertained by Freddy Loco Ska Band from Belgium, along with Filulas Juz.

In Kingston, free jam sessions will be held on June 1 and 3 at the Alibi Club, Upper Waterloo Road. Ozou'ne, along with his band, Pon Fyah, and guest performers, are entrusted with the musical undertaking.

Ozou'ne will join American Eugene Grey for a jazz workshop/seminar at The Mico University College, titled 'The American Roots of Jamaican Music'. It serves to reinforce the organiser's stance on cultural heritage and practices. The festival will close on Sunday, June 5, with a concert at the Hope Gardens.

Other musicians scheduled to perform during the festival are the Jamaica Big Band and Koriq from St Ann.

Before the festival opens to the public, the invitation-only Meet the Stars cocktails will be held at the Courtyard by Marriott, New Kingston, on Saturday, May 28. Hague-Bradshaw expressed gratitude to the hotel's management for coming on board in such a meaningful way.

In a speech preceded by recorded jazz music provided by Gladdy Parker of Wild Bunch, Hague-Bradshaw described the Jamaica Ocho Rios International Jazz Festival as the longest continuously held event of its kind in the Caribbean. She added that it is a privilege to keep the legacy of her late husband, Cecil 'Sonny' Bradshaw, alive.

Hague-Bradshaw thanked the sponsors, including Chung's Restaurant, for making the jazz cruise possible, the media (especially The Gleaner) and the Urban Development Corporation.