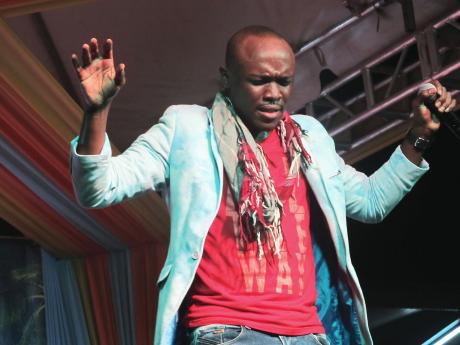 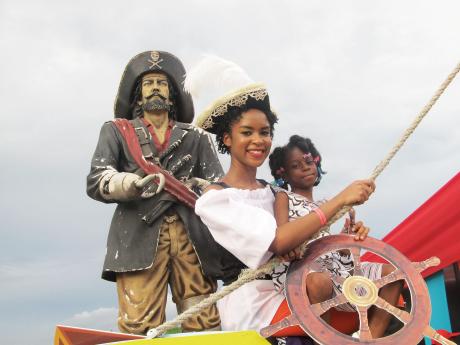 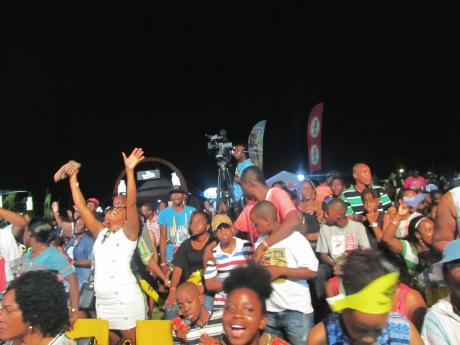 Marcia Rowe
A section of the audience reacting to the excitement on stage. 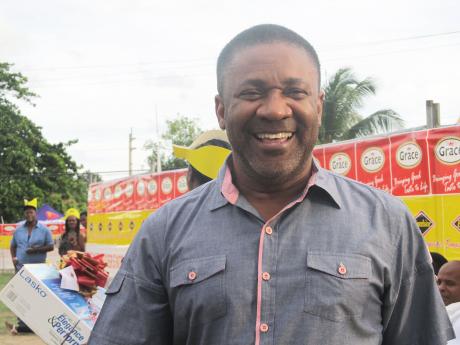 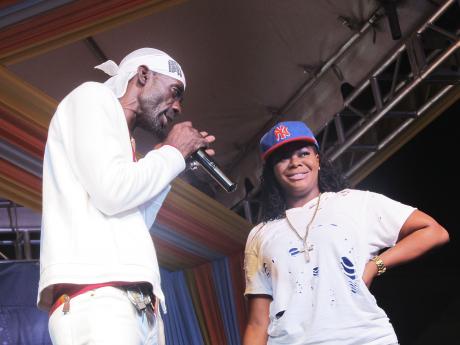 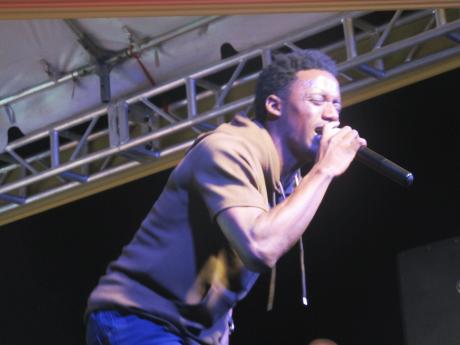 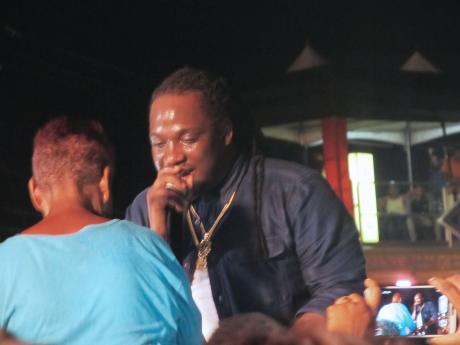 They had the crowd singing gospel, dancing and singing to some oldies and contemporary reggae/dancehall and, at other times, just mesmerised. Some up-and-coming local acts were also on hand to bask in the spotlight too.

Before the major players took over the elevated main stage, just as the evening shadows were drawing nigh, the consistently expanding crowd of children and adults alike spent the better part of the fun-filled day in engaging activities. They participated in a few kiddies rides, nicely planned and well-paced competitions, played bingo and queued for giveaways, between the sampling of a variety of appetising seafood dishes and the viewing of a marching band play-off.

Member of Parliament Phillip Paulwell was also on hand to deliver a brief welcome. Later, he told The Gleaner that the festival began 13 years ago by the political leadership at the time, along with some of the residents. They wanted to highlight Port Royal as the best seafood place in the world, as well as to inject some commerce into the city. After three years, "we are very happy when Jenny Jenny Productions came on board. And they have ran it for the past 10 years... It is really a professional production," he said, while highlighting that the show has grown in its quality, in terms of the variety, the entertainment value and support from the public.

For organiser Jennifer 'Jenny Jenny' Small, the day was a success. She was particularly pleased with the different styles offered by the artistes, from the vintage to the contemporary; likewise the activities throughout the day. "And the food was good, not one person complained," she acknowledged.

The curtain of the Grace Tropical Rhythms Port Royal Seafood Festival 2016 came down with a two segment concert.

Segment one began with an entertaining dance-off between children of various ages. They were followed by a number of up-and-coming artistes who performed some original material. And after 15 minutes of dancehall treatment from deejays, offering musical selections that were an ideal precursor for segment two, it was time to get the second half of the show on the way.

With the strong aroma of cooked food and the smell of the sea still mingling in the air of the Port Royal football field, MC Pretty Boy Floyd took the stage. And it was show time. Prior to bringing on Downswell, he had the audience lighting up their phone torches for the fallen children. Aptly, Downswell commenced his set with It Already Done. And the Jamaican gospel artiste followed up with another powerful delivery, declaring, "Nah bow to nuh Satan", while injecting spoken words before his musical ministry.

Romain Virgo, who was mindful of the nature of the family show, commenced his act with a medley of his hit songs, including The Rain is Falling. He took the audience back in time to his 'Rising Stars days' with a taste of Percy Sledge's When A Man Loves A Woman, and more.

I-Octane, on the other hand, took his set to the audience, climbing the perimeter fence that separated the audience from the stage and made his way to the videographer's table and entertained with some of his popular songs.

Veterans Admiral Bailey and Ninja Man were not to be outdone. Bailey reminded the fans of dances like Della Move. And he had the adults rather nervous when the track of one of his mature songs began to play. "I am an adjustable spanner," he assured them before singing lyrics that were in line with the family show.

Then came the Ninja Man.

"Mi come fi mek decency counteract mi piggishness," he announced before singing Under Mi Love. Thereafter, he invited a skimpily attired Stacious to join him onstage. Together, they executed an entertaining banter that had the undivided attention of even the children. The Don Gorgon then ended his act and subsequently the fun day by requesting a dare from Jenny Jenny, who complied.