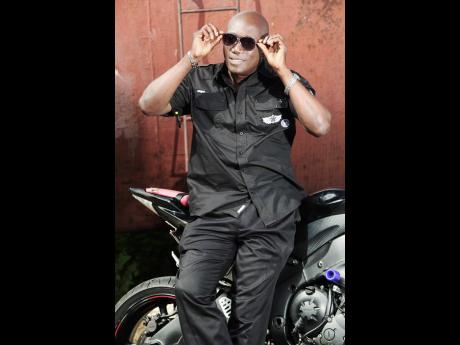 For the first time in its 15-year history, the 2016 edition of the GT Taylor Christmas Extravaganza will not be staged at Independence Park in Black River, St Elizabeth, a situation that has left the promoter of the popular Christmas night concert hopping mad and screaming “disrespect.”

“Much to our surprise and disappointment, we have just learnt that the St Elizabeth Parish Council has rented out the park for an event, just two days before ‘Extravaganza,’ said radio deejay GT Taylor, the promoter of the event. “That would significantly interfere with our preparations, so we have no choice but to find another venue.

“Based on the sound working arrangement we have had with the parish council over the years, we find the whole thing quite disrespectful,” added Taylor.

As a result of the unexpected development, Taylor says the event will be switched to the Luana Sports Complex, which is not far away from Independence Park, which is more central, but Taylor giving the assurance that he is sure, “I’m sure our patrons will be more than comfortable there”.

While efforts to get an official commitment from the St Elizabeth Parish Council proved futile, a source close to the council said that what unfolded was the result of a misunderstanding.

“We were unaware that GT would require so much time ahead of the show for preparation ... . I am sure due consideration would have been given,” the parish council source said. “Hoping we will be able to fix the situation so that the show can return to Independence Park next year.”

Taylor, however, said that despite the disappointment, he still planned to make this year’s staging an exceptional one as he was pulling out all the stops to ensure that the best available would be on hand to measure up to the rich entertainment package that patrons have grown accustomed to over the years.

While he has not secured the endorsement of many major sponsors, Taylor said he was quite elated to have Boom on board for the second year running. He also said that the Jamaica Cancer Society one of the entities that was earmarked to benefit from proceeds from the show.

“We all have someone who has been affected by cancer. This is something I’m very passionate about,” said Taylor. “We will also be making our usual contribution to the St Elizabeth Care Committee to assist the parish’s homeless.”