‘Simply Myrna’ - A show of love for late conductor 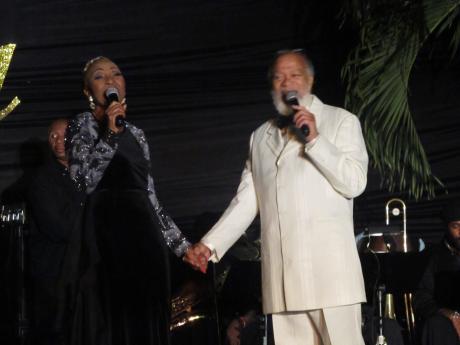 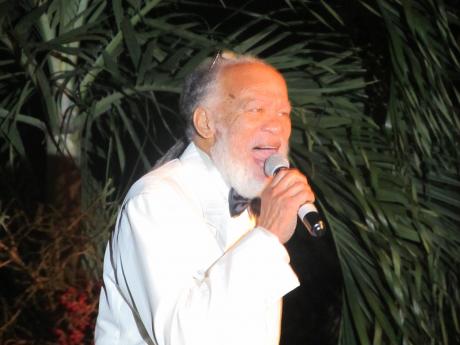 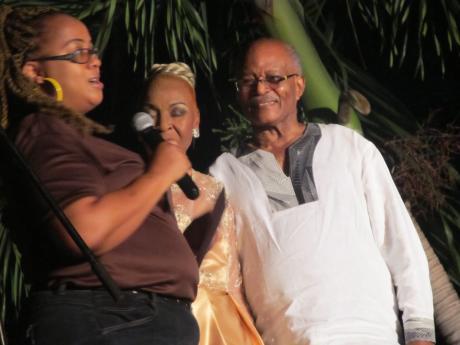 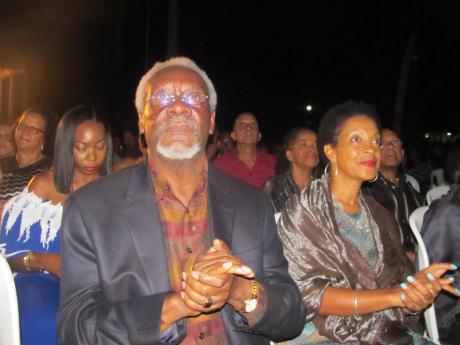 There is always an anticipation of excellence when Jamaican songbird Myrna Hague is the featured artiste for a concert. From a creatively decorated venue to Hague's sophistication on stage, regular wardrobe changes and her fine delivery of memorable songs, it is always a favourable experience.

And when distinguished patrons Sir Kenneth and Lady Hall wrote in the programme notes for Simply Myrna 2017 that "we can look forward to a programme ... that can inspire Jamaicans and contribute to maintaining a hope for a better Jamaica", they were correct.

On Saturday, the staging of the seventh edition of Simply Myrna, lived up to all the expectations.

The concert was held at the Formal Gardens, Devon House, Hope Road, St Andrew, and along with guest artistes Ernie Smith and the National Chorale of Jamaica, patrons were fully fÍted with music, costume changes and a well-decorated space.

Threatening clouds now a distant memory, and the stars brightly shining overhead, Hague made her entrance to the stage. She had love on her mind - love for a dearly departed conductor, Ralph Holding Jr. She illustrated her love by performing his specially arranged songs. He was the arranger and conductor for the Simply Myrna concert for five years. Her selections, that span varied tempo and genres of music, were justly executed.

Fittingly, the lady of the moment got her set off with Begin the Beguine. This was performed with the National Chorale. Subsequently, as soloist, she delivered Let's Fall in Love, I Love You So and Autumn Leaves. Before singing Only Love Sets You Free, Hague advised the audience to "keep looking for love". Her linguistic skill was also illustrated in Never Never, sang in Italian, and the French version of Yellow Bird (Chocukin) from Caribbean Medley was intriguing.

The song The Music Plays was a double tribute. It was written by Holding to cheer her up at the passing of her husband, Sonny Bradshaw. Much later and after a duet with Ernie Smith, the curtain of the effortless programme came down with the inspirational lyrics of Hope You Dance.

Smith, who performed in the second half of the show, revved up the vibe with his set of popular hits. He had the audience singing along to One Dream, Life is Just for Living, Tears On My Pillow and Duppy Gunman.

Among the patrons rocking to the beats was loyal patron Hon P.J. Patterson. He has attended all seven shows.

"Each performance brings something new and exciting. It keeps on being renewed. The artistes that she introduces complemented her and the music is always outstanding," Patterson told The Gleaner.

Terry-Ann Webb of the Jones Avenue Cadet Corps, who received the cheque on their behalf, explained that the donation "is such a blessing at this time" as it will go towards renovation work and the building of a sickbay.