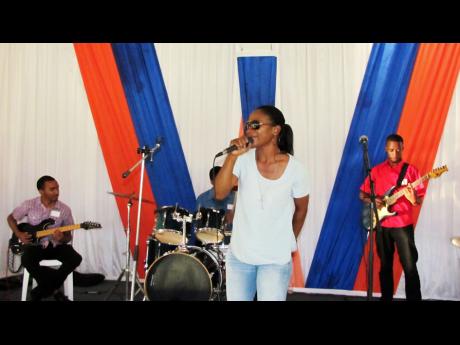 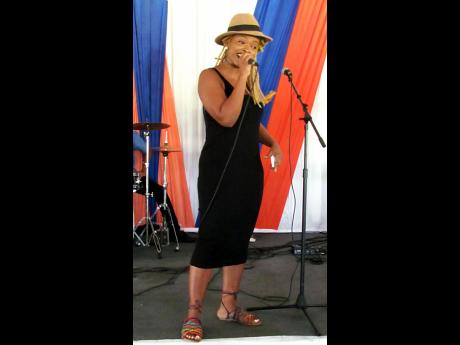 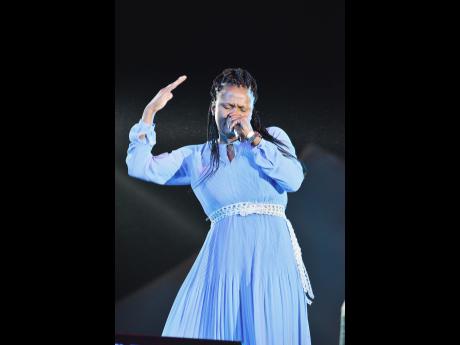 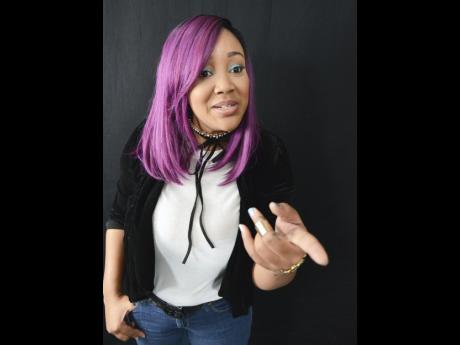 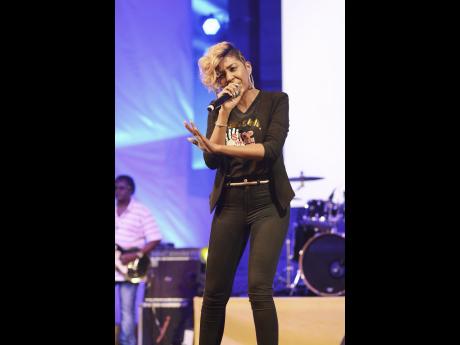 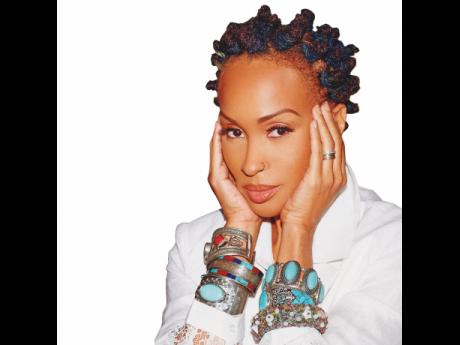 The Caymanas Golf and Country Club in St Catherine recently fÍted over 100 wards of the State from three homes, namely The Elsie Bernard Home for Girls, The Jamaica Christian Boys' Home and Mary's Child. The concert featured Sophia Brown, Shuga, the, Meadowbrook United Praise team, Kei Dubb, Bird's I, Inilek Wilmot, and Marcia Malcolm, who all performed for charity.

Danae Vaccianna, manager of the Caymanas Golf and Country Club, said, "The main purpose of this treat is to show the children that we love and appreciate them and they are special human beings." She added that there are people and organisations, both private and Government, that care about the well-being of youngsters in need of guidance and protection.

Vaccianna said the joy on the children's faces warmed her heart.

According to Shuga, "It was a very uplifting experience just to be in the presence of youngsters whose lives are filled with so much promise. At that age, they are sometimes faced with peer pressure and fall off track, but as role models, it is our duty to remind them that no matter the obstacle, perseverance is key, and there is no dream that is too big."

For Sophia Brown, "Every performance is special, but what makes it extra special is when it's for a worthy cause." Kei Dubb said it was a good feeling to perform for charity and that it comes naturally to give back for a worthy cause.

Bird's I said each year, she makes it her duty to do a few charitable shows. "It's awesome to perform for charity ... That surely lifted my spirits," she said.

Brown and Shuga are part of an ongoing campaign, Voices for Change 2017. Along with other entertainers, they have been speaking out against crime and violence towards women and children.

The Voices for Change 2017 campaign was officially launched on International Women's Day, March 8, and has since seen Marion Hall, Alison Hinds, Ce'Cile, D'Angel and Tifa advocating for change. The campaign encourages persons to speak out against various acts of violence towards women and children.

It is expected to culminate with a major free concert.