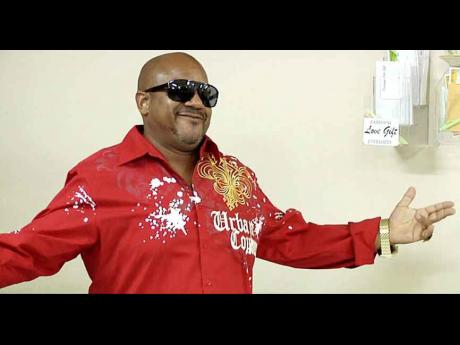 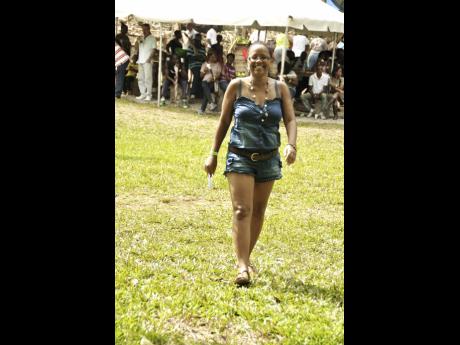 Produced by Church on the Rock, Ocho Rios, in collaboration with BarriVision Films and filmed in Jamaica, it features a cast of new acting talents and gospel artistes, including URIM 7, Lubert Levy and NexChange.

"This is our third faith-based Jamaican film and with each film we have seen lives changed. We trust and expect 70 x Seven to be no different in bringing the gospel to the world, using Jamaican talent in film," said writer-director Judith Falloon-Reid on the film.

A modern-day story that mirrors the Bible story of the prodigal son, 70 x Seven introduces Nick James as LJ, a reggae superstar who returns home to Ocho Rios to chill out after some misfortune overseas.

He arrives in the midst of preparations for a gospel song competition in which his sister Cissy, played by gospel singer Deborah Coley-Bailey, is a competitor. LJ returns to his family and former church, where news of his misfortunes have already made the headlines and battle lines are drawn on all sides. Secrets unfold, temptation takes root and malice surfaces in this true-to-life drama.

Falloon-Reid, in talking about the inspiration in penning the script, said she has seen how people who have not lived up to 'church standards' or are backsliders, are often treated by the church.

"The irony is that the same sanctified people who are sitting in the pews, passing judgement, are themselves struggling with their own issues. I'm hoping that viewers who are Christians or churchgoers will open their eyes to see that God is the God of many chances and that forgiveness is something we all need, no matter how large or seemingly small our sins are," she said.

Following Friday's premiere in Ocho Rios, the film will be shown at Church on the Rock in Kingston and Montego Bay, before taking it on the local church circuit, as well as in the United States, "but we already have several screenings booked with churches and other organisations in the USA," informed Falloon-Reid.

Proceeds from 70 x Seven are earmarked for building a church home for Church on the Rock, Ocho Rios, which currently meets in a commercial plaza.