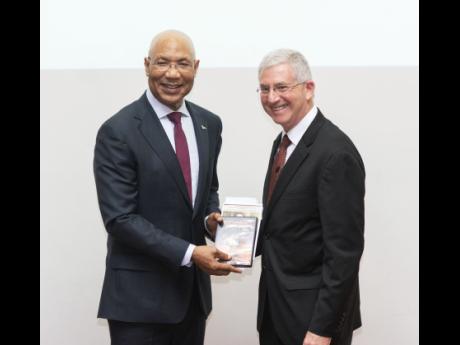 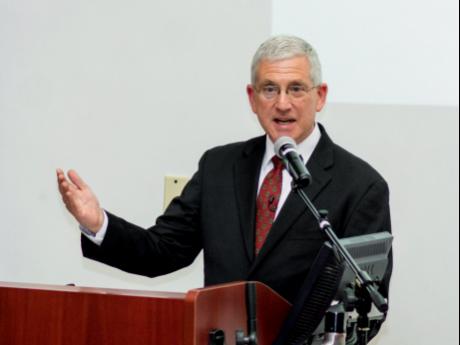 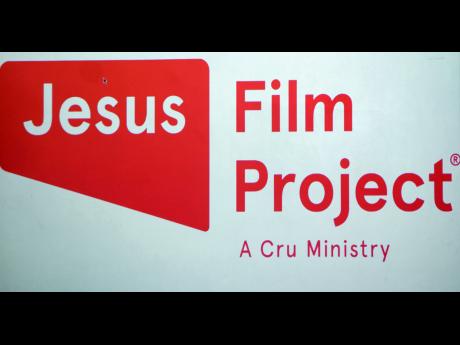 Christians locally will join their counterparts around the world to celebrate and reflect on the death of Jesus Christ this Easter.

This year, however, through the Campus Crusade for Christ project, Jesus Film in Jamaican Creole, they will hear the story told in the language spoken by most.

The film recently premiered under the distinguished patronage of His Excellency the Most Honourable Sir Patrick Allen, governor general of Jamaica, at the Sir Kenneth Standard Lecture Theatre, University of the West Indies (Mona).

The familiar 1979 Jesus Film story is based on the Gospel of Luke. With the vast and captivating background of Israel's landscape on show, Jesus' early life is revealed through narration. There was no denying that the objective of the film is to reinforce the importance of Jesus' sacrifice and ultimately the significance of Easter. More attention is given to his journey through adulthood, his crucifixion, ending with His brief return to earth.

The highlight was obviously the Bertram Gayle translation. Generally, it was good. The synchronisation of the words with the movement of the actors' mouth was done well. Also the patois spoken by the cast is relatable. However, there was some inconsistency in conveying the Jamaican attitude in the lines. For example, the voice of Herod illustrated this quite well; the voice of Jesus was at times staid, especially when Jesus addresses the crowd.

The programme, though, began with the audience singing the English words of Jamaica's National Anthem, and listened to all the speeches delivered in standard English. Sir Patrick was the exception, as he deviated from protocol to demonstrate his command of 'Jamaica's heart language', only to admit, much later, the strangeness in doing so. But the guests enjoyed it.

Sir Patrick also gave words of encouragement to the organisers and sponsors, thanked his friend and prayer partner, Brother Robert Levy who was responsible for him being the patron of the event.

"Ladies and gentlemen, dis is di real deal," he told the audience.

During his engaging message, the governor general drew attention to the lyrics of the song, Tell Me the Old, Old Story of Jesus and His Love, to affirm his support and the rationale for translating the film.

"Tell me the story in Patois, so that I can hear and understand in my own language. This is my desire and understanding of the The Jesus Film project. There is a commitment to make Jesus real to the people."

Greetings were also given by the executive director of Jesus Film Project, Dr Erick Schenkel, who told the gathering, "our hearts are warmed by your presence and we hope that yours are warmed by this film."

In explaining the film's next stop (in Moore Town), sponsor of The Jesus Film in Jamaican Creole, Greg Weston, said "they helped the captives who were free, this is the second level of setting the captives free in Jesus."