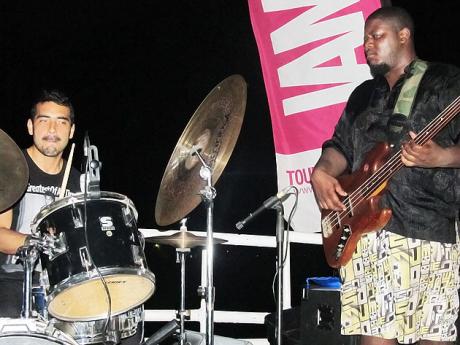 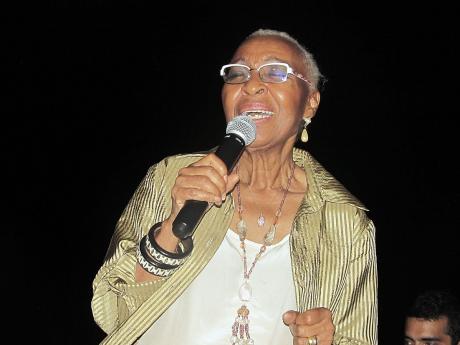 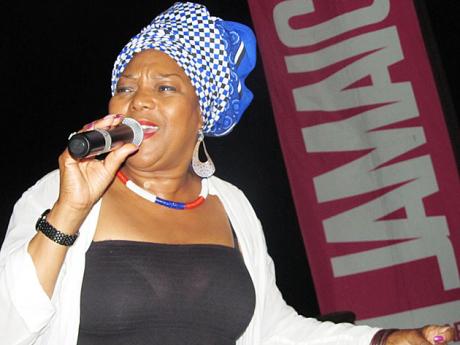 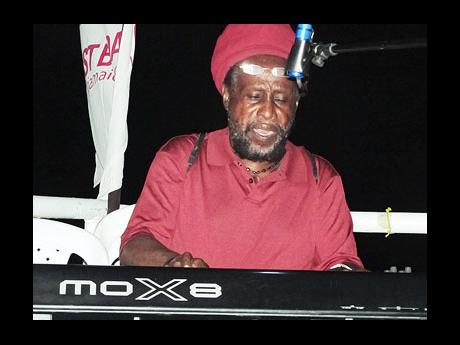 Patrons who turned out for Jazz Cruise 2017 all had a grand time aboard the Caribbean Queen.

Loaded with its cargo of revellers, the cruise slowly made its way out of the Kingston Harbour to Freddie McGregor's Big Ship Sailing. And as it navigated the southeastern waters of Jamaica, patrons were treated to an all-inclusive experience of fine food and a wide array of recorded and live music.

Live music was provided by the Denmark-based band, Carl Winter and the Grand Beat. The featured band of three musicians, Jivim Cameron on bass, Felix Lacaros on drum and Winter on keyboard, entertained with songs such as Bye Bye Blackbird, Ole O and Nothing Personal. They also played original pieces, Nothing Mr X and The Dark Side.

In the band's second set, Myrna Hague, conceptualiser of the cruise and a musical icon, teamed with the band, giving her usual energy-filled performance.

On completion of their second and final set, Cameron thanked the audience for listening to them and not jump in the ocean.

The pearl on the high seas, however, was South African Lorraine Klaasen. Her cameo appearance was a taste of what to expect at the two other events: Stuart Hall Conference Jazz Concert and the closing jazz show, on June 2 and 4, respectively.

Klaasen performed between the band break, and so was accompanied by the unsung hero (according to Hague) - Lloyd Denton, on keyboard. The talented vocalist, who recently lost her mother, used the opportunity to pay tribute to her. Playfully, and at times extemporaneously, she added lyrics that brought laughter. But the most unforgettable moment was the demonstration of her mother's dance. Her set comprised of the songs, I Got the Blues, Summer Time and Cigarette.

But such fine act was little comfort to Carol DaCosta, who otherwise had a good time.

"I came to hear Myrna and she only sang one song, so I don't feel as satisfied," she told The Gleaner.

The Gleaner also caught up with Hague, who explained the change of time for this year's voyage.

"Last year, we sailed at 4 p.m., and came back in at 8 p.m. And so, this year, it is later because the company has decided that on Sundays, they were gonna cruise later. We wanted to do Sunday, so we accepted the change of time.

"I think we may have lost some of the older folks (due to the later start time), but we still had a good crowd and it has been a great cruise. The Danish crew was quite wonderful and Lorraine Klaasen was very entertaining, and Chung's has been so gracious with the lots and lots of food, and so it really has been a nice evening," Hague concluded.