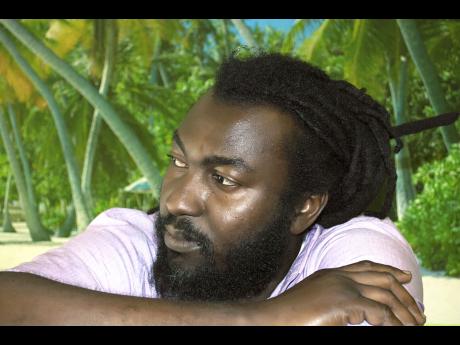 Contributed
Ras Emmanuel, has a new 12-song album out called 'That Day' 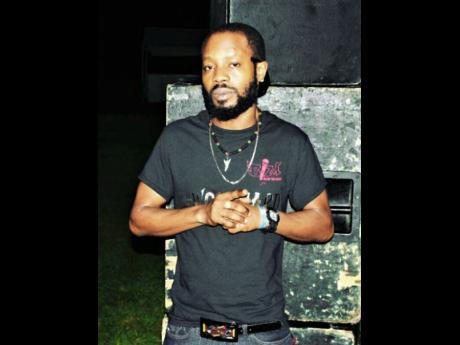 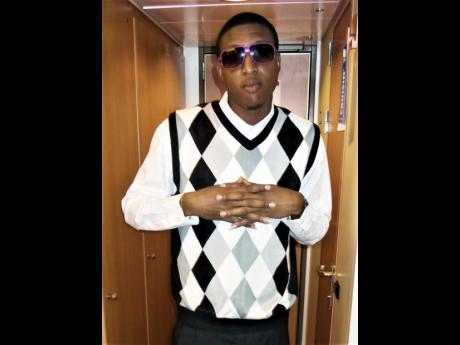 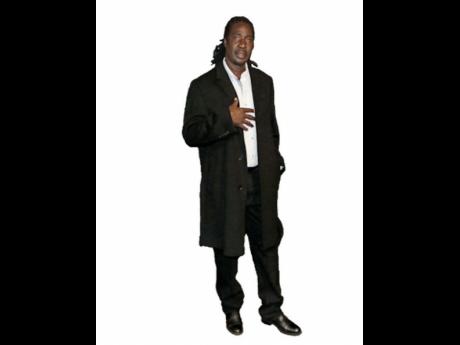 Eight upcoming reggae artistes who are based in the New York and New Jersey area have joined forces to create their own performance showcase as part of their American independence holiday celebrations.

The group of eight includes Bucky Ital, K Flav, Ras Emmanuel, Jah Jah Yute, Kemo Sabe, Diginus, Verzytile and Solo. They are mostly from Jamaica and Trinidad and they are not prepared to wait for rare performance opportunities to come their way, so they took matters into their own hands, pooled resources and are now presenting their own show under the branding of 'Team Diversity'.

The showcase takes place on Monday, July 3, on the eve of the July 4 Independence holiday at Odabro African Lounge in Orange. Showtime is 10 p.m. Each artiste will perform three songs and music will be provided by Culture Blend and DJ Flexx.

HOT IN THE STREETS

Bucky Ital recently participated on the remix of Peter Tosh's smash hit, Legalize It, and his single, Smoke and Fly, is hot in the streets.

Jah Jah Yute, from Hanover in Jamaica, is taking time off form a movie project in Brooklyn and completing a new album to do the show.

Ras Emmanuel, who has been named New Jersey DJ of the Year, has a new album called That Day. It was released a few weeks ago and the lead single is called Buss Buss. All the others are working in studio on EPs to be released soon.

The project manager is reggae artiste K Flav from Trinidad and he has taken charge of the promotional efforts and the small but important details.

"This show is an experiment for us and if we are able to make this one successful, we can perfect the template to move on to bigger things instead of waiting for promoters to do it for us," he told The Gleaner.

There is no cover charge for the July 3 performance.