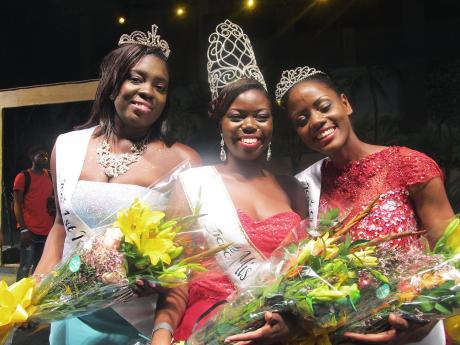 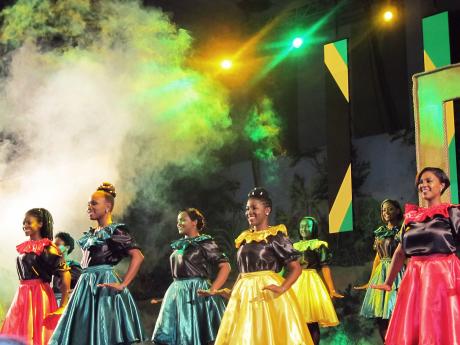 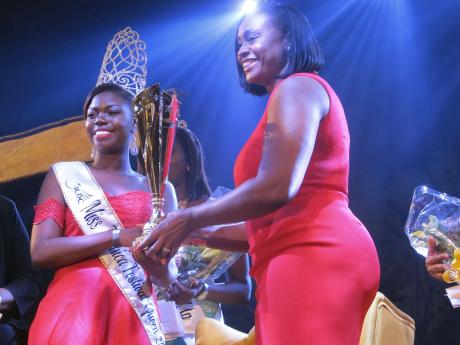 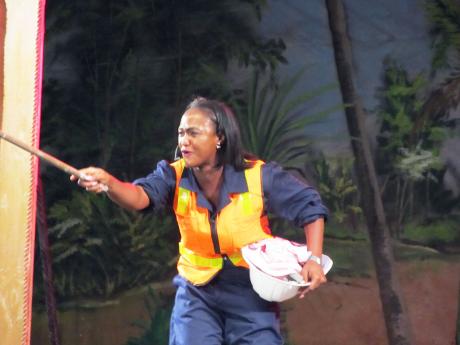 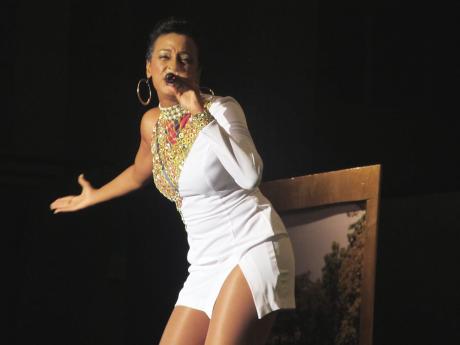 Miss St Elizabeth, Dainalyn Swaby, was crowned the winner of the Jamaica Cultural Development Commission (JCDC) Miss Jamaica Festival Queen Competition 2017. But it was no surprise.

Before the announcement, she was declared winner of three sectional prizes: Most Poised, Most Culturally Aware, and Best Performance.

Most Popular on Social Media went to Miss Westmoreland, Daniela Woodbine, and Miss Hanover, Ashley Anderson, was adjudged Most Congenial. But it was Miss St Catherine, Josselle Fisher, who made the top five.

The popular Miss Festival Queen Coronation Show was held on Tuesday at the National Arena, Independence Village. Along with great entertainment from the contestants and guests performers, the stage was spectacularly lit and the set was practical and effective.

The show started with a strong celebratory vibe, reinforced by a colourfully costumed dance, choreographed by Ryan McLean and Paul Newman. The dance was performed by dancers from Tivoli and Portmore, as well as the contestants.

The 13 contestants, each already a parish queen vying for the national crown, competed in The Performance and The Evening Wear Parade sections. Those who made the top five had an additional interview.

While the questions for the interview focused on cultural awareness, the pieces performed by the contestants explored and exposed social issues such as domestic violence, litter, gender bias, among others. Some were well written, creatively executed and quite humorous.

The gowns worn by the competitors were designed by Jamaicans and depicted the colours for Independence 2017, black, red, green and gold. Each contestant wore her gown with elegance and grace. The section ended with an impressive rendition of the song Wings Beneath My Wings by J-Summa, who serenaded the queens.

MCs for the event were Katrina D'Auguilar and Adrian Atkinson.